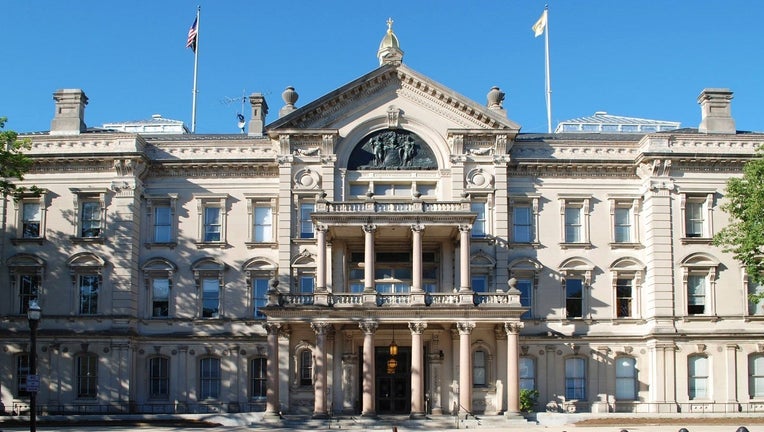 TRENTON, N.J. - New Jersey will re-evaluate workplace standards and guidelines for state employees, Democratic Gov. Phil Murphy said Thursday, following up on a promise to address what he and others have said is a toxic and misogynistic culture in politics.

“I believe that a more respectful culture for women in our state is a moral imperative. Getting to the root causes and dismantling a system that has existed for far too long won’t be easy,” Murphy said in a statement.

The administration will bring on an labor expert to examine the state’s current procedures and recommend how to proceed. The expert will recommend how to improve training and develop new “more robust” training, among other duties, Murphy said.

Years after the #MeToo movement shined a light on allegations of sexual assault and impropriety toward women at the hands of influential men, New Jersey is in the midst of its own reckoning.

Reporting in NJ.com late last year cited more than a dozens cases of women in lobbying as well as on legislative and campaign staffs of misconduct, including unwanted touching and sexual assault.

That led Democratic Senate Majority Leader to create a panel, including some of the state’s highest profile political leaders, to hear from women and map a way forward.

Murphy, too, spotlighted the issue in his annual state of the state address, in which he called for putting an end to “pernicious sexism” in state politics.

Murphy’s focus on the issue also follows allegations of sexual assault and workplace toxicity dating back to his 2017 run for governor. Murphy has said he takes the claims “deadly seriously,” but the women involved said the governor did not go far enough.

Most recently, allegations Julie Roginsky, Murphy’s former campaign consultant and one-time Fox News panelist, said the campaign was full of “rank misogyny.” She said she was called a vulgarity by the governor’s campaign manager, who disputed that he used the profanity but admitted cursing at Roginsky. He said had apologized to her.

In October 2018, a former Murphy campaign worker said she was sexually assaulted by a man also working to get Murphy elected in 2017 and that she was unheeded by the Murphy transition and administration. The man denied any wrongdoing, and prosecutors did not press charges, but the woman is pursuing a lawsuit against Murphy over his handling of the matter.

Also on Thursday, Jack Ciattarelli, the only Republican who has declared his candidacy for governor in 2021, announced that his campaign would forego requiring that staffers sign non-disclosure agreements, jabbing at a practice Murphy followed during his transition to become governor. Ciattarelli, a former Assembly member, also named one-time GOP state Sen. Diane Allen as his anti-harassment policy compliance officer.

Allen said her job would be to hear any complaints and then begin an investigation.