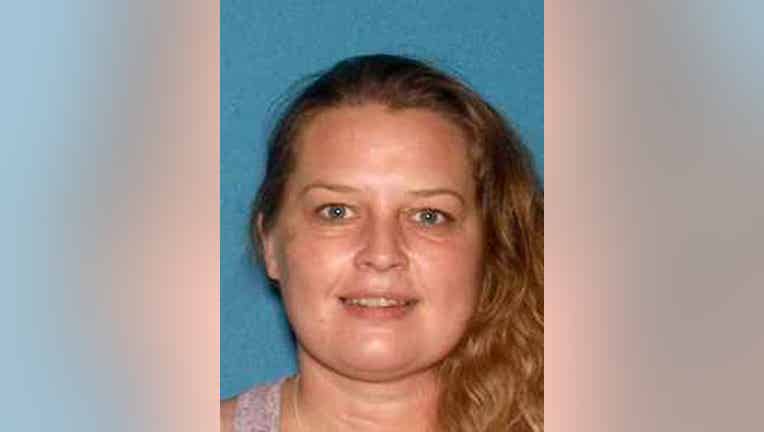 MAYS LANDING, N.J. - A thorough investigation by law enforcement has led to charges against a New Jersey woman, officials announced.

On Thursday, September 16, officials from the Atlantic County Prosecutor's Office received a telephone call from Galloway Twp. Officer David LaSassa, regarding the abandonment of five adult dogs of what appeared to be German Shepherd / Belgian Malinois breed.

Officer LaSassa stated that some of the dogs were tethered to a tree and others were inside kennels with no food or water.  The dogs, which were owned by Wozniak, had been left alone for at least 15 hours according to the owner of the property.  The dogs were taken to Atlantic County Animal Shelter and put on a protective hold and at that time Wozniak refused to surrender the dogs.

On Sept. 21, 2021, investigators received another call from Officer LaSassa stating Wozniak was in custody for trespassing back on the property she was ordered not to return to, following a judicial eviction order that was signed on Sept. 13.

On that same day, officials from the Atlantic County Prosecutor's office received a phone call from Sgt. Charles Champion of the Linwood Police Department, reporting that Wozniak had brought in puppies that appeared to be German Shepherd / Belgian Malinois breed like dogs to Linwood Animal Hospital parvo.

Through an investigation, officials determined that Wozniak had brought a puppy into the Absecon Animal Hospital on August 28 for treatment for an obstruction in its digestive track.  Wozniak was given an estimate for the treatment of the puppy, however, she never returned to the Absecon Animal Hospital to pay for the services rendered to the puppy and she subsequently abandoned the animal.