PENNINGTON, N.J. - A New Jersey woman has made it her life's mission to help children of families affected by Lou Gehrig's Disease, or ALS (Amyotrophic Lateral Sclerosis).

The couple's daughter, Alina, was almost 3 when her father was diagnosed. 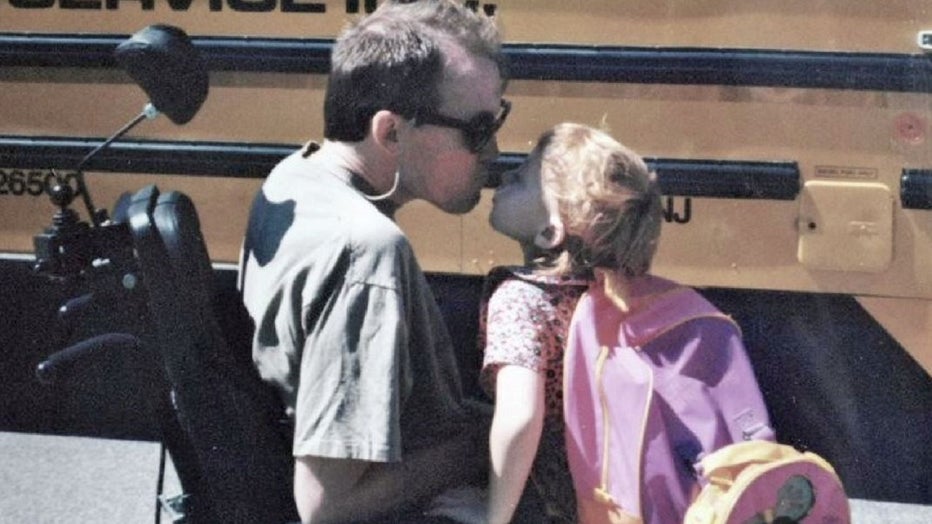 For the next six years, Jodi says she struggled to keep the family afloat while acting as her husbanda's caregiver. Her young daughter struggled to understand her father's sudden behavioral changes.

Together, the couple noticed that its three children — all of whom lost a parent to ALS before age 11 — processed their grief differently. Those nuances sparked the idea for the nonprofit Hope Loves Company 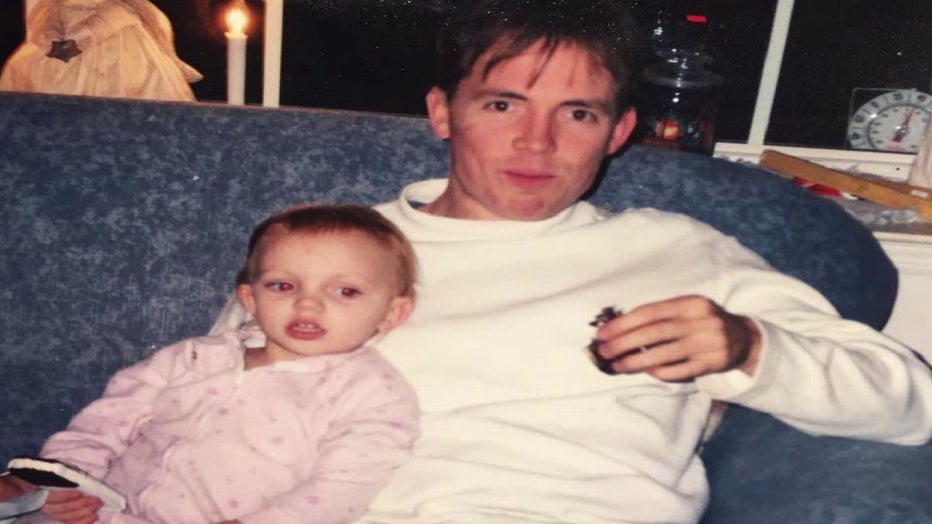 Kevin lost his battle with ALS in 2001. (Hope Loves Company)

Jodi, a certified teacher, author and member of Union Fire Co. and Rescue Squad, is the organization's founder. The nonprofit aims to provide educational and emotional support to children and young adults who have had or have a loved one battling ALS.

Those interested in donating to Hope Loves Company can do so here.