Inside the car were the woman's 6-year-old daughter and 11-month-old son.

HOBBS, N.M. - A woman in New Mexico allegedly stole a car with two children inside on July 4.

The Hobbs Police Department said that a woman parked her white Hyundai Santa Fe in front of a store, and when she returned, an unknown female pushed her and got into the vehicle, driving off.

Traffic camera video shows the mother attempting to stop the carjacking by getting on the hood of the car, but was unsuccessful at stopping the other woman.

Inside the car were the woman's 6-year-old daughter and 11-month-old son. 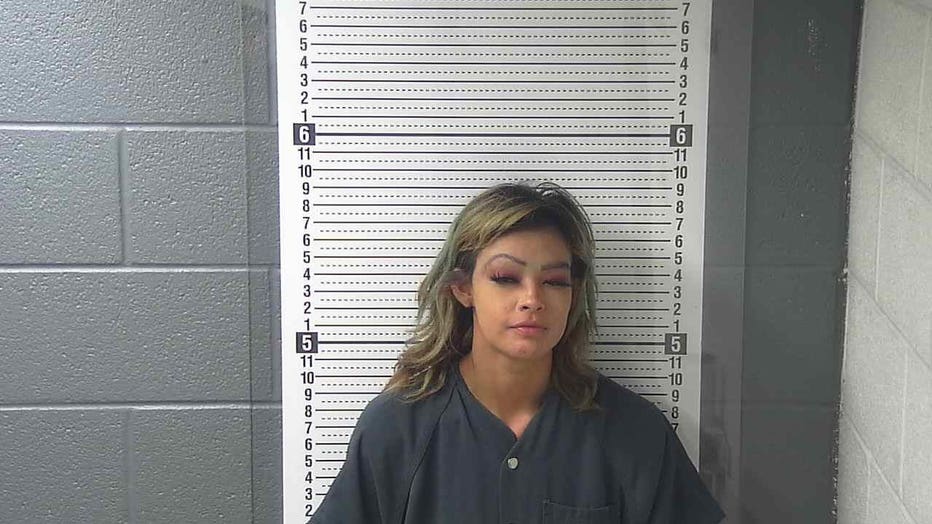 The suspect was identified as Regina Castillo by police. (Hobbs Police Department)

When police officers located the car, they discovered that the suspect left the 6-year-old at an intersection prior to an attempt to flee police, officials say.

The suspect, who was identified as Regina Castillo, then abandoned the car and began to run from police officers.

Castillo was arrested after being found hiding behind a pickup truck in a residential area. 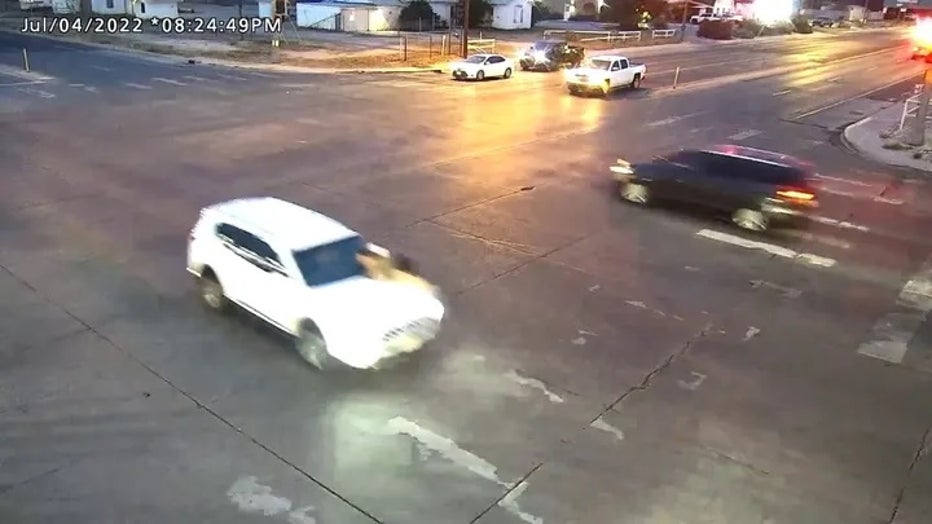 After the incident, Castillo was charged with unlawful taking of a motor vehicle, aggravated fleeing of a law enforcement officer, two counts of child abuse, resisting/evading or obstructing an officer, and three counts of failure to appear.

Castillo has previously been charged with battery against a household member, two charges of resisting/evading or obstructing an officer, two charges of shoplifting, forgery, four charges of failure to appear, and one charge of concealing identity.

The children were reunited with their mother after being treated by EMS.