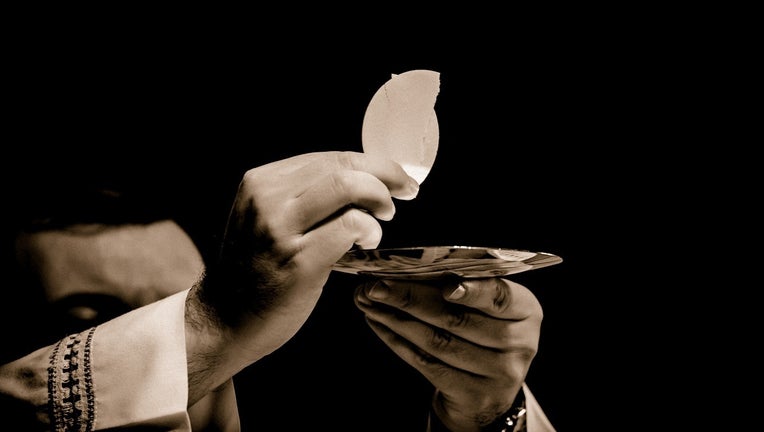 HARRISBURG, Pa. - A Pennsylvania court says a woman can pursue her lawsuit that alleges Roman Catholic Church officials in the Altoona-Johnstown Diocese worked to conceal her molestation by a priest.

A Superior Court panel on Tuesday reinstated the woman's lawsuit alleging the diocese and two bishops illegally tried to cover it up to protect their reputations and that of the parish priest she claims abused her.

The lawsuit was dismissed by a county judge in 2017 because the statute of limitations had expired, but the appeals court says the woman can try to persuade a jury that church officials' silence about the priest amounted to fraudulent concealment.

The Rev. Charles Bodziak has denied the woman's claims he abused her while at an Altoona church about 40 years ago.