PHILADELPHIA - A new rule has gone into effect in Philadelphia requiring chain restaurants to post warning labels next to menu items that are high in salt.

Warnings will be shown for any menu item that has more than 2,300 milligrams, which is the recommended sodium total for an entire day.

Restaurants with 15 or more locations are required to post the warnings under the new regulation by Saturday. 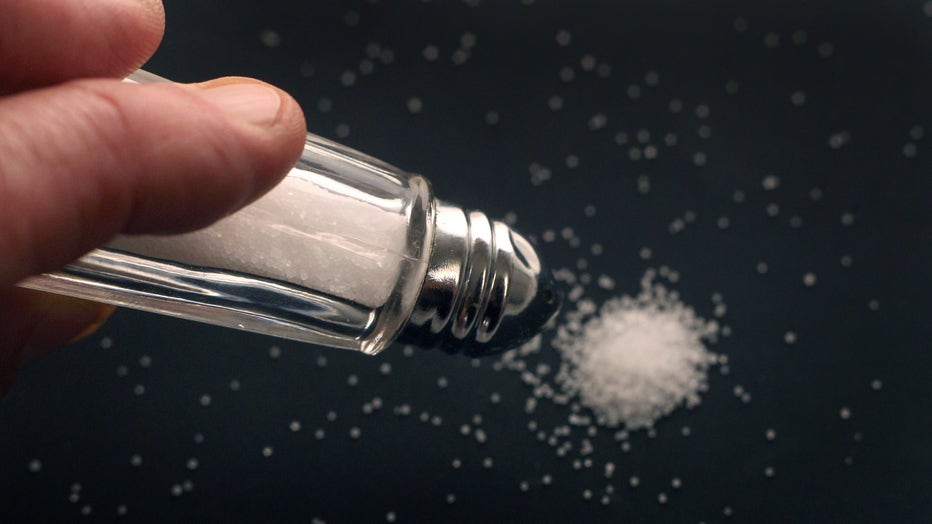 The legislation was signed by Mayor Jim Kenney last fall after City Council passed the requirement in 2018.

Officials say Philadelphia has one of the highest rates of hypertension and premature deaths due to heart disease. Eating too much sodium plays a big factor.