Philadelphia police are sharing new video and details surrounding the death of a woman who was found dead in a trunk back in July.

WEST PHILADELPHIA - Philadelphia police are releasing new information surrounding the discovery of a woman's body in the trunk of a car back in July.

The woman's death has been investigated as a homicide and police now say they know when and where the victim was killed.

On July 21, police discovered the body of a woman in the trunk of a car parked outside a repair shop on the 5000 block of Merion Avenue. 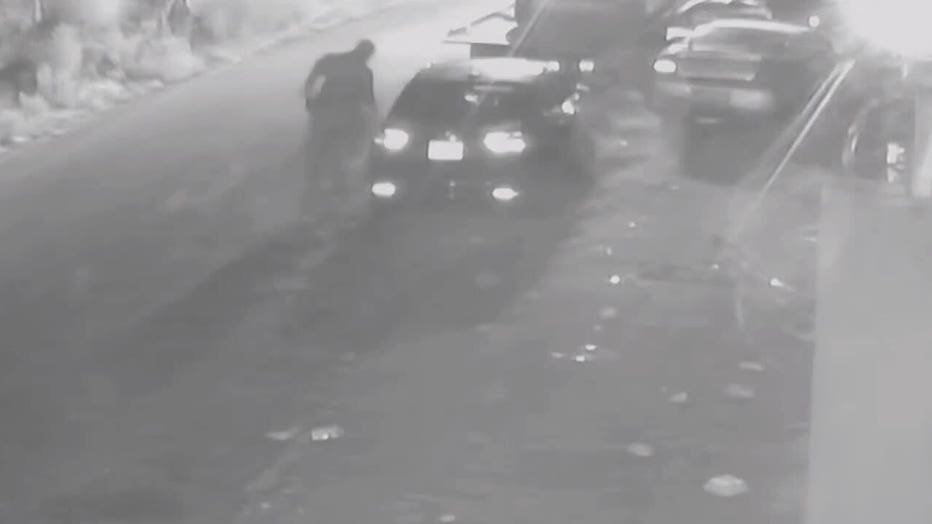 Through surveillance video, police have determined the victim had been killed at that location around 4 a.m. July 18, and her body was concealed in the trunk of the vehicle. 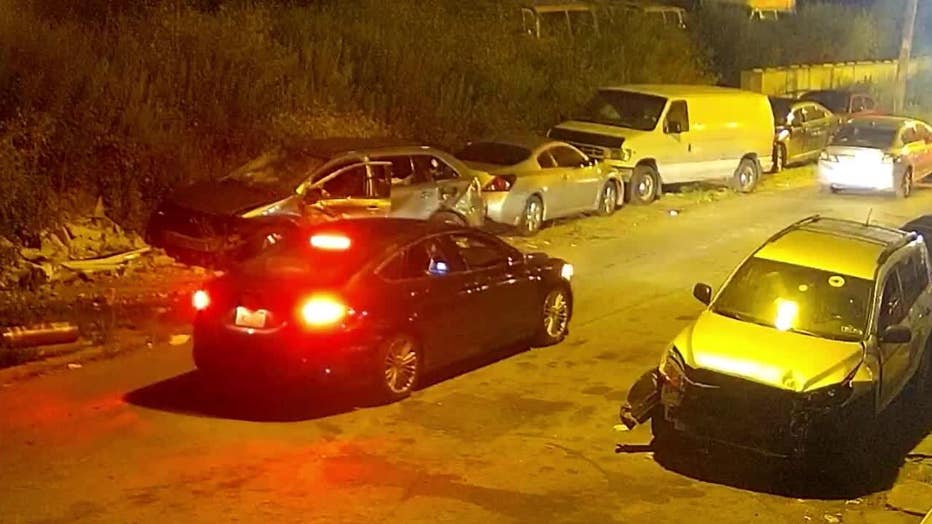 Police have described the suspect as a black male operating a dark color, late model Ford Fusion. The last two digits of the license plate may be "14."

The City of Philadelphia is offering a $20,000 reward leading to an arrest and conviction.