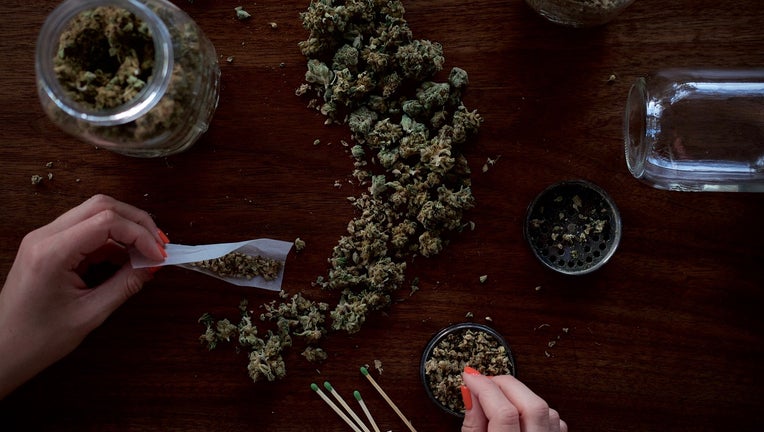 The legislation signed into law Monday by Gov. Andrew Cuomo makes unlawful possession of marijuana a violation similar to a traffic ticket. It also reduces fines.

The law also creates a process that will allow some people to get past marijuana convictions expunged.

State lawmakers considered legalizing marijuana for recreational use this year, but that legislation stalled.

Cuomo and the top leaders in the Legislature are all Democrats. The law takes effect 30 days from Monday.