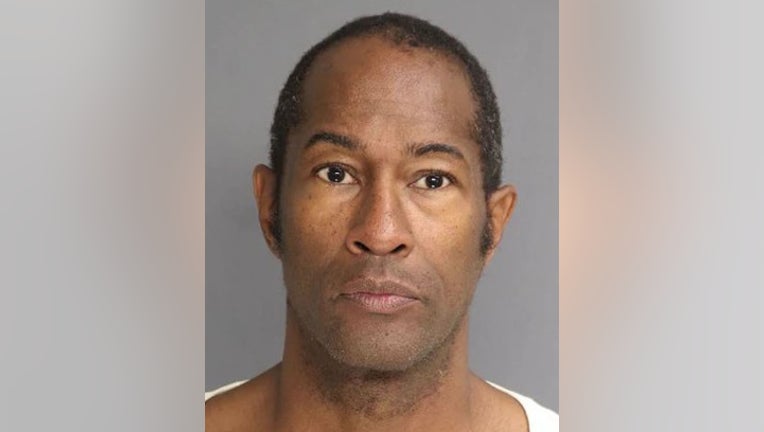 Robert Williams, 53, is accused of abusing a 13-year-old child over the course of several months.

NEWARK, N.J. - A Newark man is facing multiple charges after police found mummified remains in a closet in his home.

Robert Williams is due for an initial court appearance on Friday. He's charged with multiple crimes including aggravated sexual assault, child endangerment and desecration of human remains.

According to the Essex County prosecutor's office, Newark police investigated after receiving reports that the 53-year-old Williams had been abusing a 13-year-old child for several months.

A search of Williams' home last Thursday uncovered the human remains stuffed in a bin in a closet. Investigators also saw an object believed to be an altar to an unknown religious deity.

It's not known if Williams has an attorney who can comment on the charges.