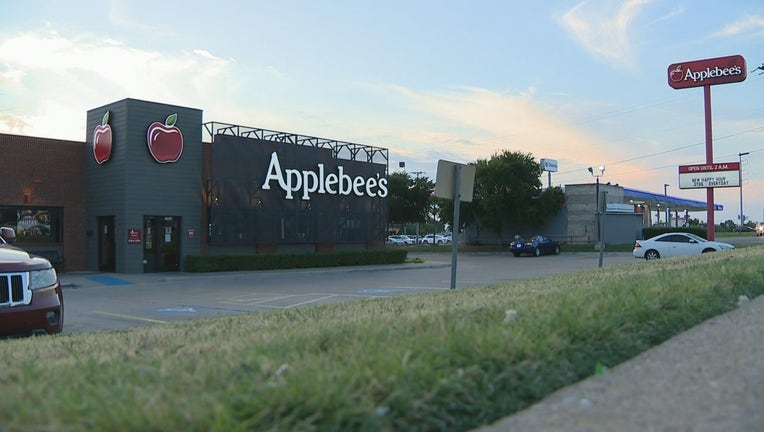 IRVING, Texas - Police are investigating after they say a newborn baby was found dead inside a trash can at an Applebee’s Restaurant in Irving, Texas.

Irving police received a call around 4:45 p.m. Friday about an unconscious person at the Applebee’s on North Beltline Road. When officers arrived at the scene, they found a newborn baby dead inside a trash can in the restroom.

Police say the baby was birthed in the restroom and then placed in the trash can. The mother then allegedly fled the scene.

Employees found the infant’s body about 30 minutes later while cleaning the restroom.

Anyone with information on the mother's whereabouts is urged to contact the Irving Police Department at 972-273-1010.