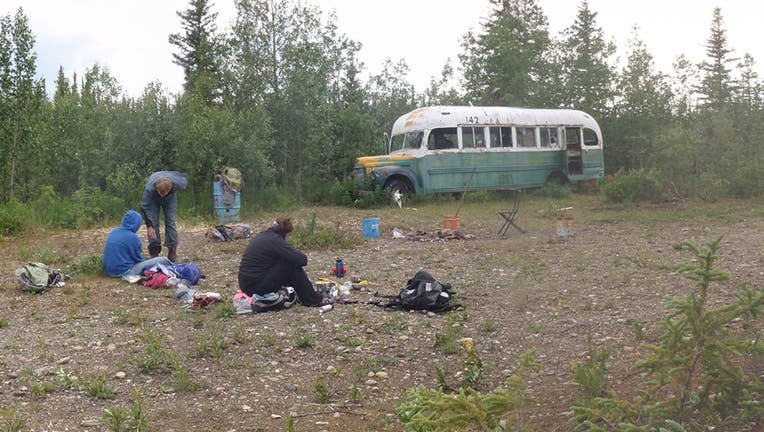 The bus has been the source of multiple rescues since it was made famous, first by Jon Krakauer's book published in 1996 and then by Sean Penn's 2007 film. (Erikhalfacre)

FOX NEWS - A newlywed woman from Belarus died in Alaska Thursday after police say she was swept away by a strong current while crossing a river to reach an abandoned bus featured in the popular book and film “Into the Wild.”

Veramika Maikamava, 24, and her husband Piotr Markielau, 24, were hiking on the Stampede Trail near Healy, about 250 miles north of Anchorage, when they decided to cross the Teklanika River.

According to Alaska State Troopers, that’s when Maikamava was swept under the water. Her husband was able to pull her out some 75 to 100 feet further down the river but at that point, she was reportedly dead. 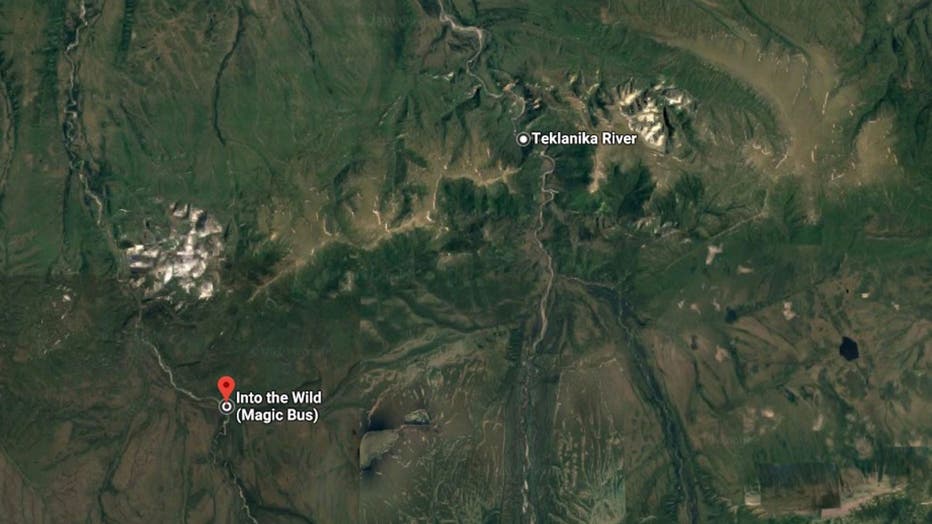 Markielau called police to report the incident at around 11:52 p.m. Authorities said the river was running high with strong currents that day due to the recent rains.

The couple, married for less than a month, was attempting to reach an abandoned bus where hiker Christopher McCandless died in 1992.

The bus has been the source of multiple rescues since it was made famous, first by Jon Krakauer's book published in 1996 and then by Sean Penn's 2007 film. Both chronicled the life and death of McCandless, who hiked into the Alaska wilderness with little food and equipment and spent the summer living in the bus. McCandless was found dead in the bus almost four months later.

In June 2013, three hikers were rescued by a passing military helicopter when they tried to reach the bus.

In May 2013, three German hikers trying to reach the bus on the Stampede Trail, near Healy, located about 10 miles north of the entrance to Denali National Park and Preserve on the Parks Highway, also had to be rescued. They told troopers the river they crossed getting to the bus had become impassable for the return due to high, swift-running water. The hikers had proper gear but only enough food for three days, troopers said.