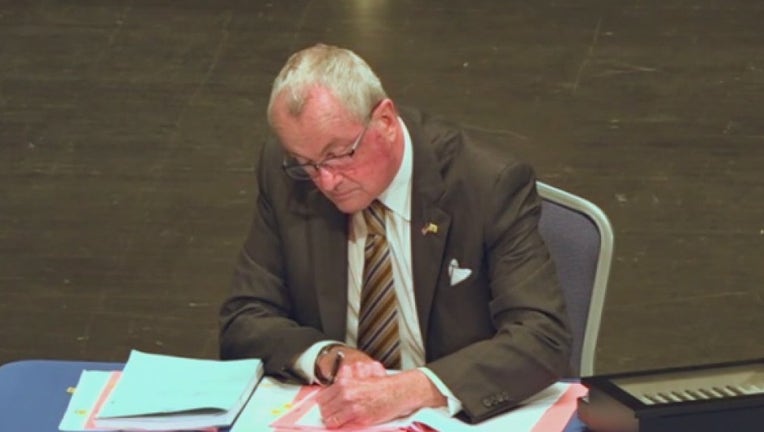 N.J. Governor Phil Murphy signs into law a bill requiring schools to include diversity and inclusion in curriculum.

The Democrat, signed the Fair Chance in Housing Act Friday on what was the state’s first official celebration of Juneteenth as a paid holiday for state workers.

Murphy also signed legislation making the third Friday in June a state holiday. June 19 or Juneteenth commemorates when word reached enslaved people in Galveston, Texas, that slavery had been abolished.

The new New Jersey housing legislation aims to eliminate housing instability that contributes to recidivism, according to the governor.