FOX 29's Lauren Johnson has the details in Trenton, NJ.

FREEHOLD, N.J. - New Jersey authorities say a man has been charged with coughing on another individual in stores and claiming that he was infecting with the COVID-19 disease.

George Falcone, 50, of Freehold, is accused of having deliberately coughed on a Wegmans food store employee, according to an official statement from the New Jersey Attorney General's office Tuesday.

Falcone reportedly ten told the woman he has the coronavirus in the incident which happened at about 6:30 p.m. Sunday in Manalapan.

Prosecutors say the woman was concerned that Falcone was standing too close to her and an open display of prepared food, so she asked him to step back as she covered the food. 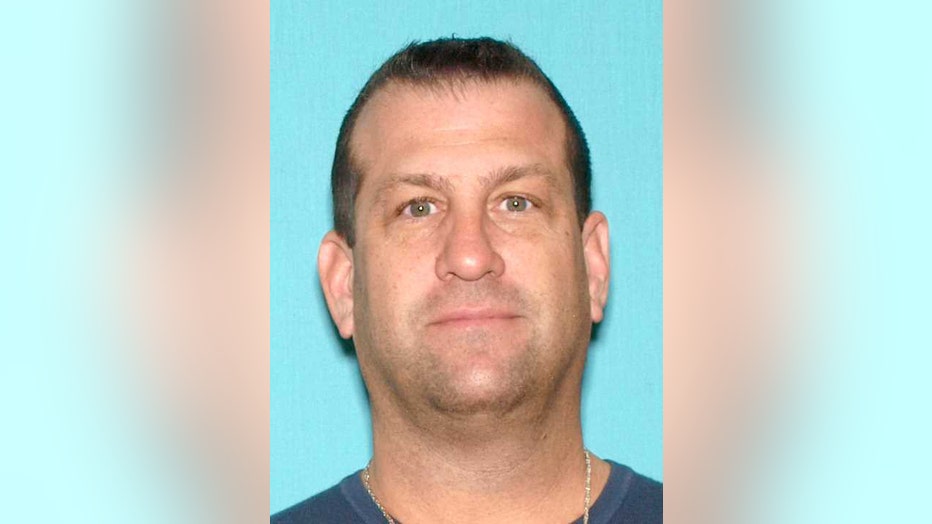 Instead, prosecutors allege that he stepped forward, leaned toward her and “purposely coughed" in her direction. Falcone then reportedly laughed and said he was infected with the coronavirus. Reports say he also told two other store employees that they were lucky to have jobs.

When approached by a detective in the store following the incident, Falcone allegedly refused to cooperate or provide his name or driver’s license.

After approximately 40 minutes, Falcone finally identified himself and was permitted to leave. Prosecutors said terroristic threats, obstruction and harassment charges were filed against Falcone.

“These are extremely difficult times in which all of us are called upon to be considerate of each other— not to engage in intimidation and spread fear, as alleged in this case,” said Attorney General Grewal. “We must do everything we can to deter this type of conduct and any similar conduct that harms others during this emergency.The incident is not isolated as Falcone joins other U.S. citizens that face charges for similar actions.

In Pennsylvania, North Middletown Township police allege that a man deliberately coughed in the face of a recovering pneumonia patient last week and repeatedly claimed he was infected with the coronavirus.

Daniel Tabussi, 57, of Carlisle, is charged with terroristic threats, simple assault, disorderly conduct and harassment in the incident Friday in a grocery store near Carlisle. Police allege Tabussi approached the older man, who was wearing a medical face mask and gloves because of the potential fatal risk from COVID-19.

A message was left at Tabussi's home phone seeking comment.

UN: 85% of new infections, deaths coming from Europe and US