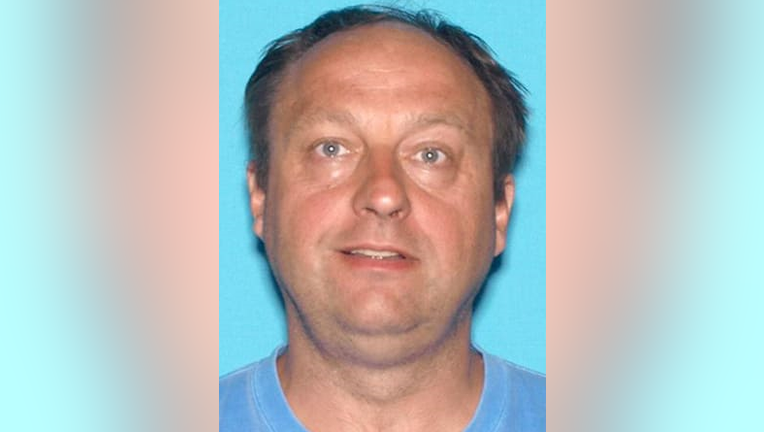 Conrad Sipa, 56, was convicted in April of murder, a weapons offense, hindering apprehension and evidence-tampering.

TOMS RIVER, N.J. - A New Jersey man convicted of the murder of a retired New York City firefighter has been sentenced to 45 years in prison.

Fifty-six-year-old Conrad Sipa of Colts Neck was convicted in April of murder, a weapons offense, hindering apprehension and evidence-tampering.

Prosecutors said he used a knife, a golf club and a lamp in November 2015 to kill 60-year-old Richard Doody, a retired 29-year veteran of the New York fire department from Staten Island.

Defense attorneys argued that Sipa was defending himself against an intoxicated and belligerent Doody, the best man at his wedding.

Sipa reiterated that defense Friday, saying "I am not a violent man, I did not commit murder. I acted in self-defense."

The judge rejected defense calls for a new trial or a 30-year term.