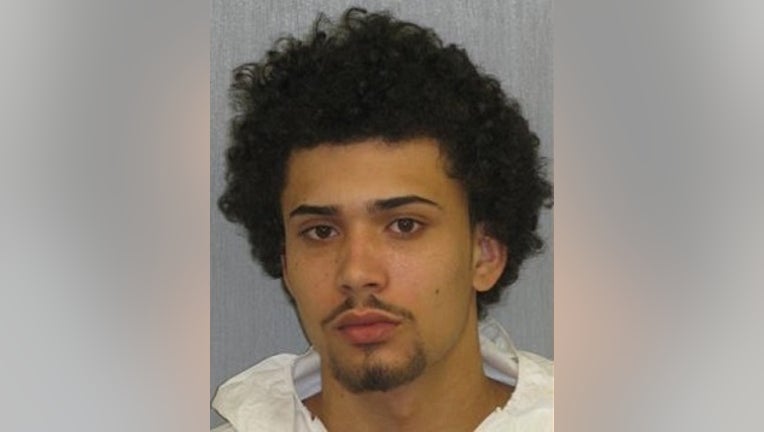 FREEHOLD, N.J. - A New Jersey man who admitted to raping and killing his 11-year-old neighbor was sentenced to life in prison Friday, three months after pleading guilty on the eve of his trial.

Twenty-year-old Andreas Erazo will have to serve 85% of his sentence, or roughly 64 years, before being eligible for parole, under terms of his sentence.

Andreas Erazo pleaded guilty to murder and aggravated sexual assault in February in the death of Abbiegail Smith in Keansburg, Monmouth County.

Smith was reported missing on the evening of July 12, 2017. Investigators found her body the next morning wrapped in a comforter on a roof near the apartment building where she and Erazo lived.

Erazo initially claimed he fatally stabbed the girl because he thought she was an intruder. He later conceded that was false and confessed he raped and killed her.

Smith's father, Kenroy Smith, lives in Jamaica where he was deported in 2001 after a marijuana arrest. He and Abbiegail's sister, Kennish Smith, were denied temporary visas to attend the girl's funeral, despite Kenroy Smith's public plea to President Donald Trump. At the time, the State Department said it is prohibited by law from disclosing details about individual visa cases.