PHILADELPHIA - A mom from Atlantic County, New Jersey, hopes to break a world record for something that most of us dread, burpees, and she did it all to raise awareness for a little known birth defect that has impacted her family.

Emma Laielli was born with Omphalocele – a rare birth defect that causes an infant’s organs to be born outside of the body.

When she was born, doctors gave Emma a three percent chance of survival. She underwent six major surgeries and now, at the age of six, she is thriving. 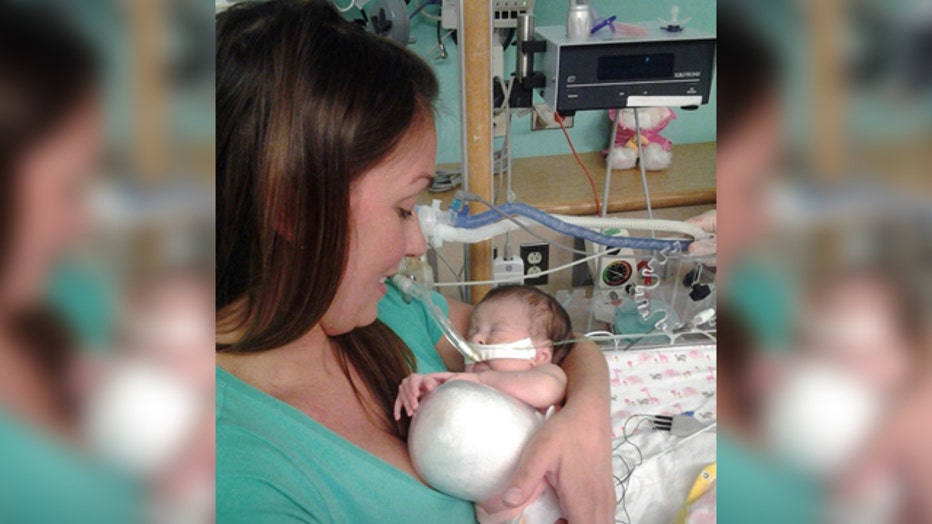 Emma gets her fighting spirit from her mother Gena – a nurse who owns a gym that specializes in burpees.

Gena, who owns her own gym called Gen Fitness, was inspired to hold a burpee-thon to raise money and awareness for her daughter's condition. 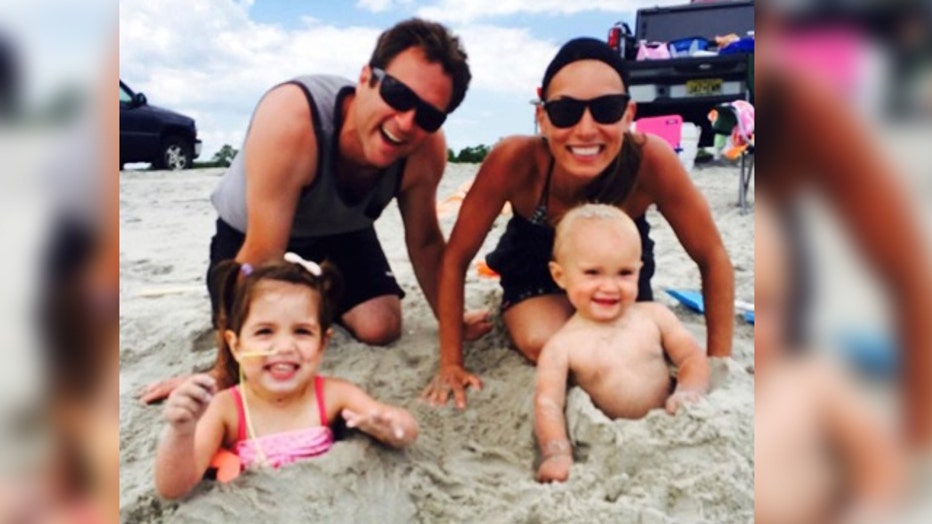 Guinness World Records officials are currently in the process of reviewing the evidence needed for official certification.

The Laielli joined Good Day to discuss their family’s journey.

Gena told Alex Holley and Mike Jerrick that the burpees are her "love language" so it felt only natural to do the challenge for a cause so close to her heart. 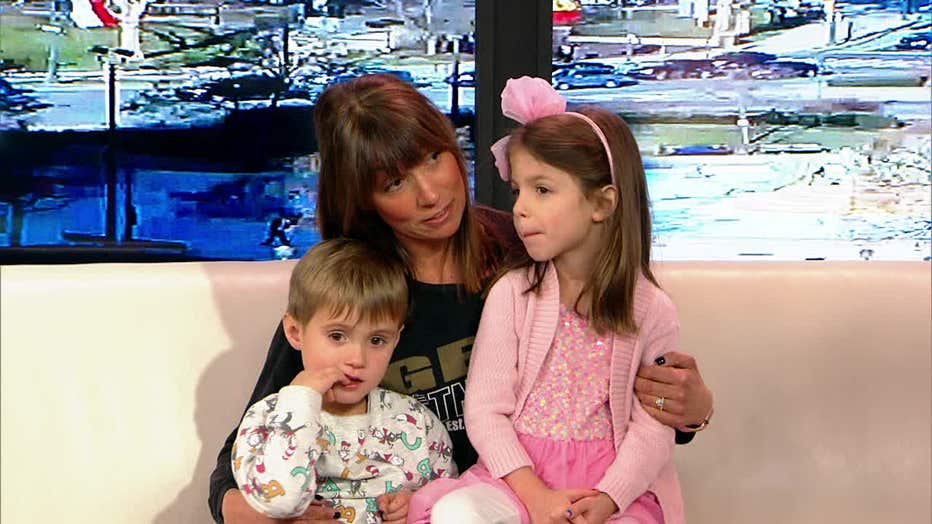 Every year in January, which is Omphalocele Awareness Month, the gym does something in Emma's honor. This year, they decided to do the burpee challenge.

"The Children's Hospital of Philadelphia saved her life," Gena said before explaining Emma's numerous surgeries including one that had never been done before. Now, Emma still returns to CHOP for regular check-ups to make sure she remains in top health.

To qualify for the world record with Guinness World Records, Gena had to do full chest to ground burpees.

On Good Day, Gena managed to accomplish about thirty burpees in one minute and was dubbed the "Burpee Queen".