Murphy and fellow Democrat Rep. Josh Gottheimer discussed that and other changes Monday at a news conference in the congressman's district.

Murphy also says schools will have to test water every three years, not every six. Other changes include public reporting of schools that are out of compliance as well as certain penalties.

The changes come as the state's biggest city deals with positive tests for lead in drinking water.

A recent report by Gottheimer found about 20 percent of the school districts in his northern New Jersey district don't report results online.

It also found 46 of the districts had at least one facility with a lead problem.

The full report can be viewed below: 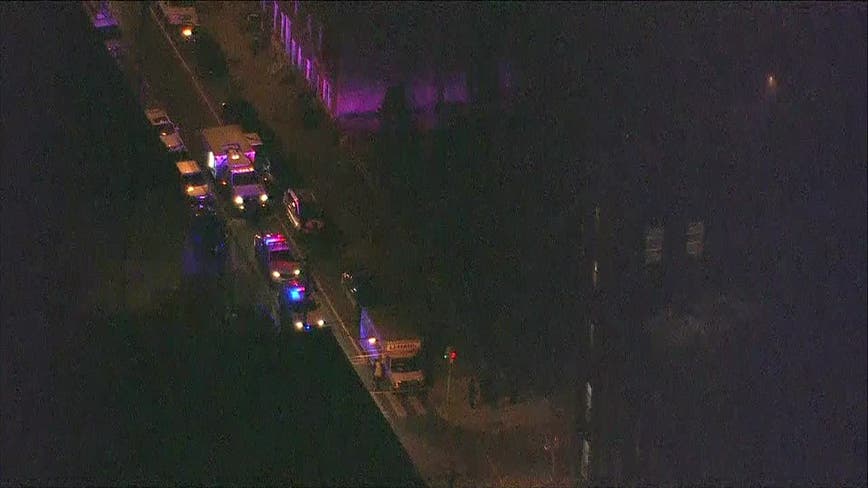 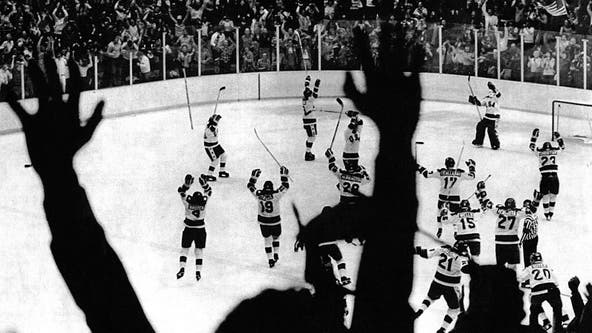 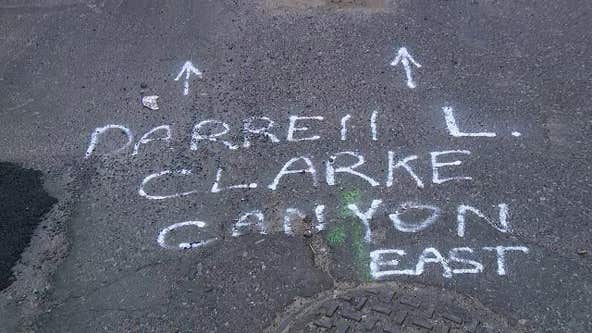 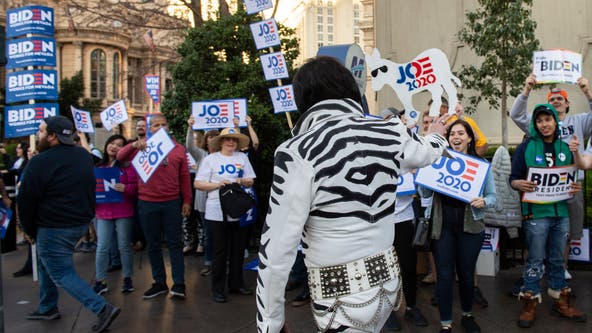