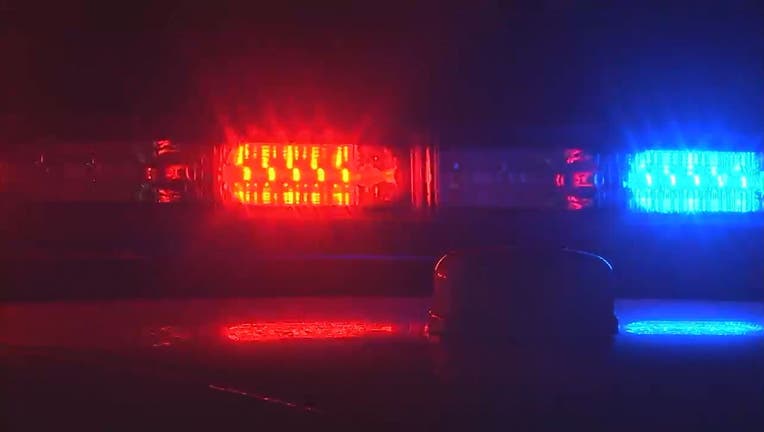 TRENTON, N.J. - New Jersey State Police announce arrests in a reported human trafficking ring, operating out of Trenton. Officials announced the arrest of eight individuals Wednesday, along with the dismantling of the ring, as a part of a four-month investigation.

In January, according to authorities, detectives with the State Police Missing Persons and Human Trafficking Unit received information about a juvenile who had been trafficked from a residence on Hudson Street, in Trenton.

A search warrant was executed and, in the process, detectives found two female victims in the residence. Two men were also arrested, 55-year-old Daniel Bonito Camara and 39-year-old Edy Villeda Estrada, both from Trenton.

As the investigation continued, according to officials, detectives determined the person in charge of the trafficking network was 43-year-old Paulino Macolas-Aguirre, also of Trenton. In the investigative process, detectives found the ring was operating out of a number of Trenton residences.

As a part of the investigation, detectives found the victims were smuggled into the United States under the pretense they would obtain legitimate employment.

Daniel Handerson Camara Perico and Daniela Penco-Camara are at large. Everyone else is being held at Mercer County Jail.

"The trafficking of human beings is horrific, particularly when it involves the sexual exploitation of vulnerable women and girls lured to this country under the promise of a better life," said Acting Attorney General Platkin. "We are committed to working with the State Police and our law enforcement partners to arrest human traffickers and rescue their victims from the shadows, where these crimes occur."

"Human trafficking victims are subjected to irreprehensible physical and emotional abuse because of the manipulation and fear-based tactics used by their perpetrators," said Colonel Patrick J. Callahan, Superintendent of the New Jersey State Police. "This investigation shows our dedication to use every resource at our disposal to bring these criminals to justice and dismantle operations that create life-long, damage to victims. We remain committed to working with our partners to aggressively target these offenders but remind everyone to remain vigilant and report these heinous crimes to law enforcement."