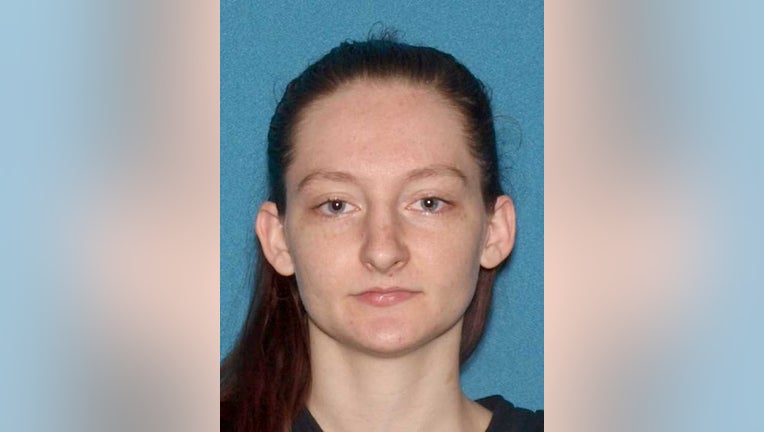 Prosecutors say Kaitlyn Hayes, 26, was impaired and speeding when she crashed head-on into a Pleasantville Township woman.

MAYS LANDING, N.J. - Prosecutors in New Jersey said a young woman was under the influence of marijuana and driving over 100 MPH when she slammed head-on into an oncoming car killing a Galloway Township woman.

An investigation showed that around midnight on Dec. 19 Hayes was driving a Ford Expedition 106 MPH on Pitney Road when she crossed into the northbound lanes and collided with Kocick's vehicle. Kocick was pronounced dead at the scene.

Prosecutors said a toxicology report showed that Hayes’ blood was positive for marijuana.

Prosecutor Tyner said accidents like this raise his concern for the widespread use of recreational marijuana, which was recently passed into law in New Jersey.

Hayes is due back in court for sentencing on July 2.