A North Texas teenager nearly died of lung failure and doctors are blaming his problem on vaping.

FORT WORTH, Texas - A North Texas teenager nearly died of lung failure and doctors are blaming his problem on vaping.

That’s why Tryson Zohfeld asked doctors to help share his story. He said he’ll never touch an e-cigarette again and wants to warn others about the dangers. 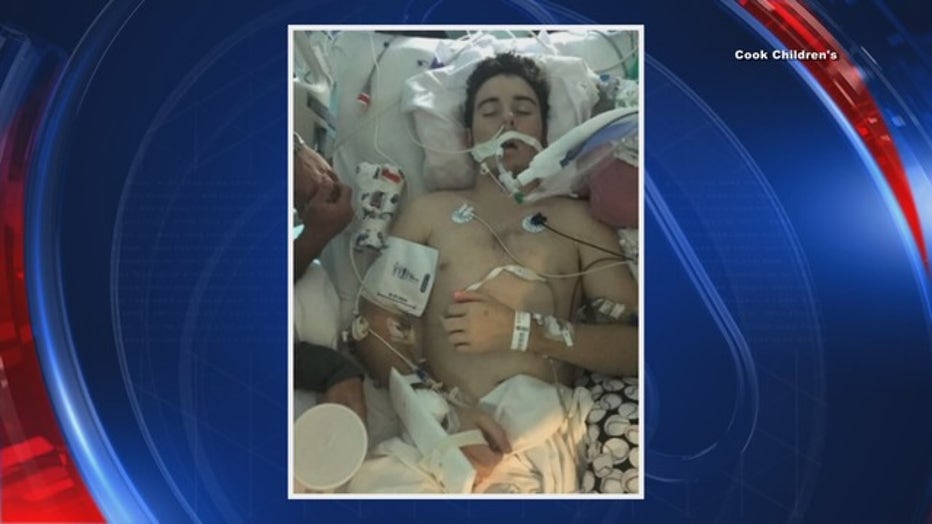 The 17-year-old spent 18 days at Cook Children’s Hospital in Fort Worth. Most of that time he was in the intensive care unit with a tube down his windpipe to help him breathe.

Zohfeld initially went to doctors with chest pain and shortness of breath. But the x-rays showed his condition was much worse.

Doctors believe vaping caused his lungs to fail. Zohfeld lost 30 pounds and had to re-learn how to walk after being bed-ridden for nearly three weeks this summer.

The Centers for Disease Control and Prevention is now investigating nearly 100 similar cases of severe lung disease linked to vaping in 14 states. 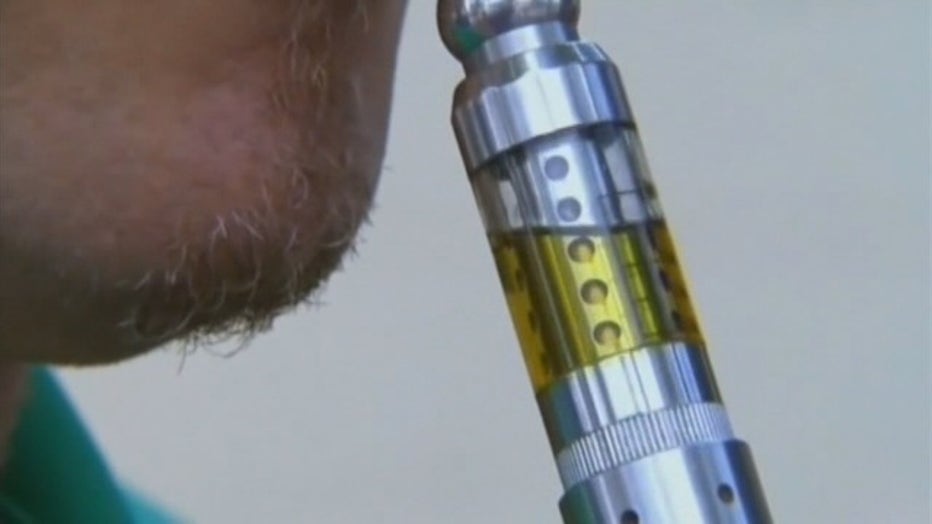 Juul is one of the most popular brands of e-cigarettes. A single pod contains as much nicotine as a pack of cigarettes.

“It’s a new product, and we really don’t know the long-term health effects of these things. And it’s something we need to identify more problems. They are not allowed to be marketed as being healthier products,” Dr. Huang said.

Huang said it’s been difficult for health officials to assess the health effects of e-cigarettes because they are not all used the same. But in some cases, he’s heard of people using them constantly almost like a pacifier.

The medical director of emergency services at Cook Children’s said he sees about a child a week for problems related to vaping.