A homeowner turns the tables on man police say broke into his Northwest Atlanta house.

ATLANTA - A homeowner turns the tables on man police say broke into his northwest Atlanta house.

Investigators tell FOX 5 just after 11 p.m. Wednesday the suspect busted into the Dahlia Avenue house.  After entering through the window, police say the alleged home invader grabbed two kitchen knives. He then allegedly went into another room and tried to stab a resident who uses a wheelchair.

Another resident opened fire on the suspect, shooting him in the stomach and arm. The suspect was found nearby by officers. Paramedics rushed the injured home invasion suspect to Grady Memorial Hospital.  He underwent surgery and was in stable condition as of late Thursday morning.

The homeowner told detectives he didn't know the guy who broke in and has no idea why his house was targeted. 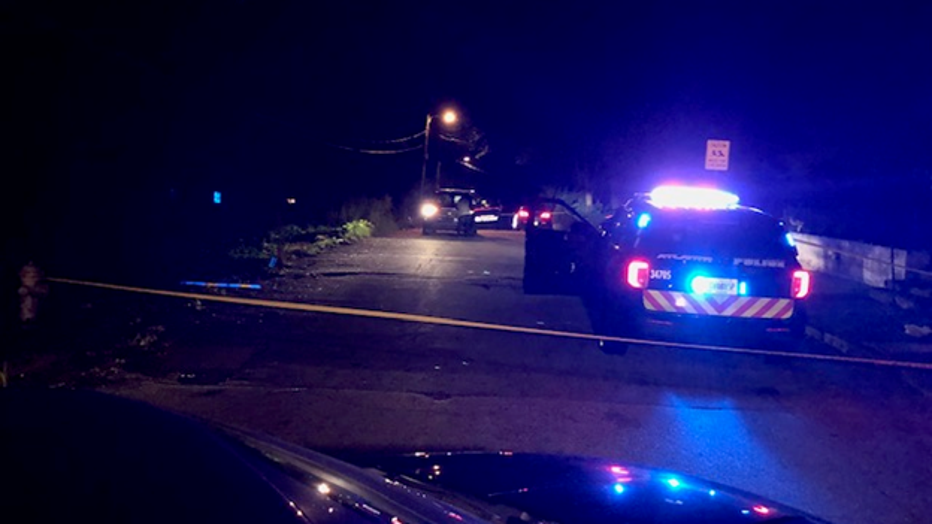 Tyrell Johnson, 36, was later identified as the suspect. He will be charged with burglary and booked into the Fulton County Jail once he is released from the hospital.

Neither the homeowner nor the disabled resident suffered any injuries.