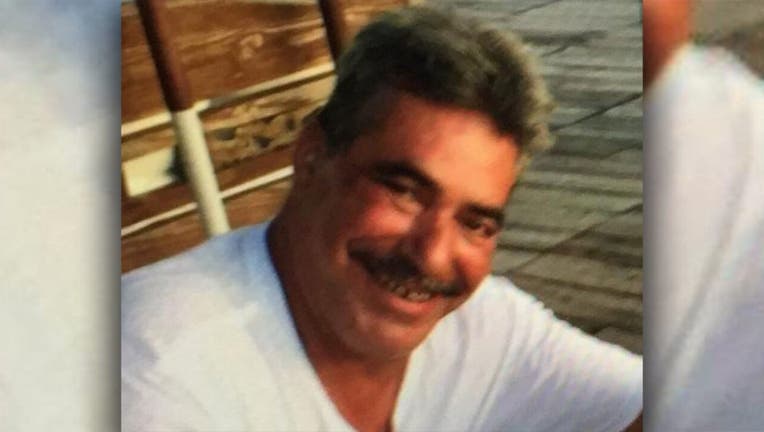 (FOX NEWS) -- The Dominican Republic's tourism minister said on Friday that if the investigation into the rash of deaths of U.S. tourists finds wrongdoing or negligence, those responsible will face "disciplinary measures to fit their actions."

In an exclusive interview with Fox News, Tourism Minister Francisco Javier Garcia expressed confidence that the deaths were all rooted in natural causes and insisted that it is safe to vacation there.

"We wish these things didn't happen," he said. "But unfortunately, they do. ... That's why we're interested in knowing what happened to them."

Garcia stressed that autopsy reports that were done following the deaths of most of the tourists showed that there was nothing nefarious, and acknowledged the toxicological tests the FBI is conducting in its research center in Quantico, Va., in the deaths of three Americans who died in their rooms at Bahia Principe resorts.

"If there's something that went wrong, we will take the disciplinary measures that are warranted," Garcia said. "We will make whatever decision we must make if there's been negligence of any kind. We will act."

The FBI told Fox News on Friday that it has sent a team to the Dominican Republic to investigate the deaths.

Earlier in the day, Garcia held a press conference to make the case that the popular Caribbean vacation spot is safe and that it did not deserve the negative attention triggered by worldwide headlines about the rash of U.S. tourist deaths. The Dominican Republic has signed a $35,000 monthly contract with the New York-based Rubenstein public relations powerhouse to fight the negative publicity.

As Dominican officials tried to quell rising concerns among would-be travelers worldwide about safety there, the State Department on Friday confirmed to Fox News the June 17 death of a New York business owner, Vittorio Caruso, 56, who died after becoming critically ill at the Boca Chica Resort in Santo Domingo. 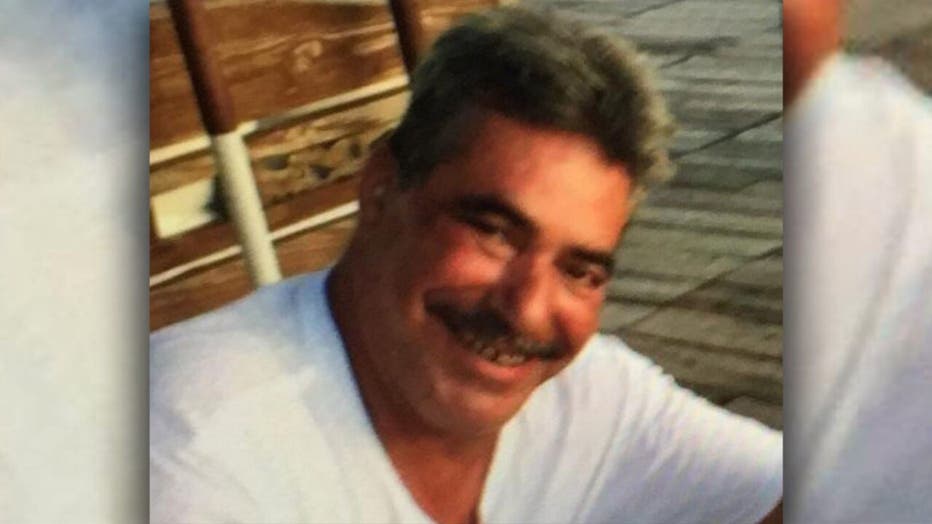 Caruso's death is the third in a seven-day span in June, and he's the 11th American tourist to die in the Dominican Republic since last year. The case of another tourist, a woman from Pennsylvania who died in 2016 under similar circumstances, was made public by her family this past week after they read about the others and detected common threads.

The two other U.S. tourists who died this month are Leyla Cox, a 53-year-old hospital MRI technician from New York who was found dead in her hotel room on June 10, and Joseph Allen, 55, from New Jersey, who died in his room on June 13.

Caruso's sister-in-law, Lisa Maria Caruso, told Fox News that Vittorio was in good health and had owned and operated a pizzeria in New York with his brother until a month ago. She said that he'd traveled alone to the Dominican Republic.

"We found out he was brought by ambulance to the hospital in respiratory distress after drinking something," Caruso said. "We were told he wasn't responding to any meds he was given and died. I honestly don't know exactly what happened, as we have been told conflicting stories from different people there."

"It is very hard to get a straight story from anyone there," she said, adding that relatives are awaiting the autopsy report. "They even wanted to cremate the body. We insisted on having the body sent back here."

"This was a complete shock to us, as Vittorio was not a sick person," Caruso said. "He was expected to return home on June 27." 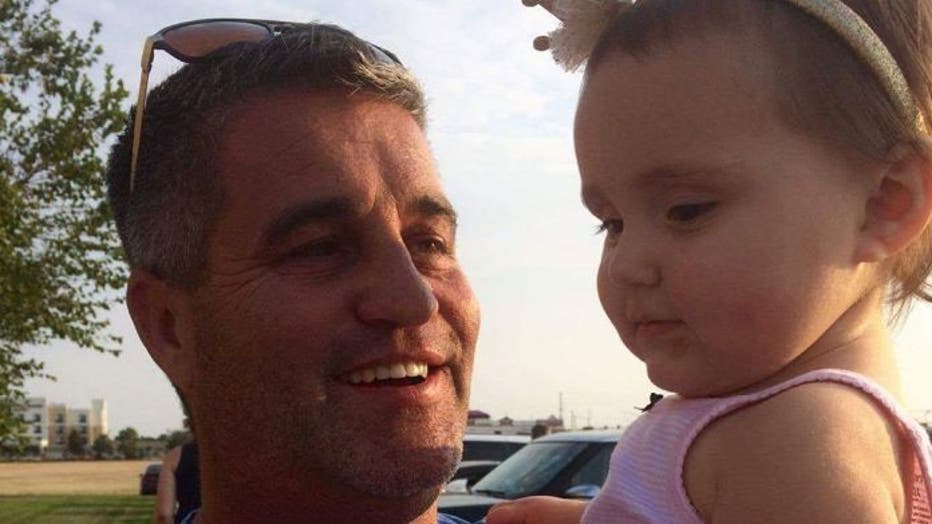 On Thursday, Garcia told Fox News that the Tourism Ministry has tested the alcohol, food, water, kitchens and other areas of the resorts where U.S. tourists have died. He said the results of those tests could be known as soon as Monday.

From the outset, Dominican officials have denounced the characterization of the deaths as mysterious or in some way linked.

"There are no mysterious deaths here," Garcia said in the Friday interview with Fox News."'Mysterious' implies that things happened that science cannot explain."

Garcia struck a sympathetic tone when asked what he would tell the deceased tourists' relatives, who have uniformly told stories of being given the run-around by resort workers and government officials as they've tried to learn more about what happened.

Like Caruso, the relatives have said that the tourists, who range in age from 41 to 78, were in relatively good health and showed no signs of illness prior to traveling to the Dominican Republic. The deaths have been described as happening following a sudden and rapidly worsening onset of symptoms.

"To the people who have lost loved ones here, we want to say that when we learned about each one, it's been the worst news we have received," Garcia said. "When those people come to the Dominican Republic, just like when someone goes on vacation, you go happy, your family expects to see you again. When this happens, there's pain and a sense of tragedy. The pain and the tragedy, we feel it [too]."

But Garcia took pains to emphasize that the Dominican Republic is one of the safest vacation spots in the world. 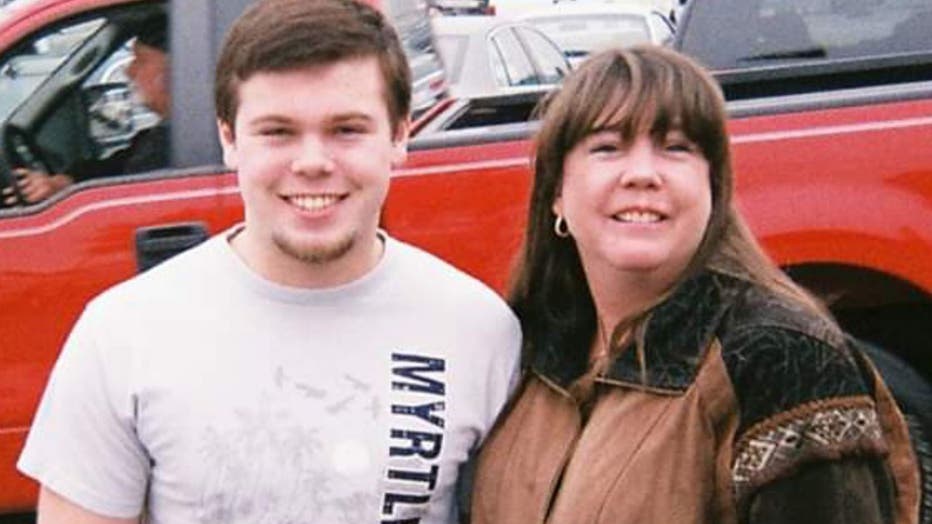 Will Cox and his mother, Leyla Cox (Will Cox)

“We’ve become the favorite destination for Americans first because of how we treat them," he said, "second, because of the natural resources God blessed the Dominican Republic with, and third, because of the excellent hotels and resorts, of which are of a standard above that of facilities in other countries.”

Attorneys and relatives of the U.S. tourists assailed efforts by Dominican officials to depict the deaths as an unfortunate twist of fate and promote the country as a desirable vacation spot. Some are moving to have independent autopsies and toxicological tests done in the United States.

Steve Bullock, an attorney representing the families of Edward Holmes, 63, and his fiance Cynthia Day, 47, who both were found dead in their room on May 30 at the five-star Grand Bahia Principe La Romana resort, said: "That kind of reckless statement is repulsive and repugnant. We will let the facts and medical reports tell the story."

Holmes and Day will be buried next week, Bullock said.

In an interview with Fox News host Harris Faulkner, Meghan Arnold --whose father Chris Palmer, an Army veteran, was found dead in his resort room on April 18, 2018--said that she is shocked that Dominican officials appear to resist seeing the rash of deaths of otherwise healthy people as mysterious.

"I'm just fighting to find answers," Arnold said. "I feel for all of these other families because I know how hard this process is and I just feel that we all need to work together as a team, [let's] come forward and report these. Tell your story and let's work together to get it figured out...because nobody deserves this."

Garcia said that statistically, the Dominican Republic has far fewer U.S. tourist deaths than other countries.

The U.S. State Department website shows that between 2012 to 2018, 128 Americans died in the Dominican Republic from something other than natural causes. Dominican officials have been highlighting that statistic to argue that the country is safe, given that more than 2 million U.S. tourists visit there each year.

What is not clear, however, is how many U.S. tourists die of what Dominican authorities document as natural causes -- the focus of the worldwide headlines.

When asked by Fox News on repeated occasions what the annual number of such deaths is, neither the U.S. State Department nor Dominican authorities has provided them.

Dominican authorities and U.S. intelligence and public health experts say that ultimately, the FBI report on toxicology results, as well as tests relatives are having done here, will shed critical light on what caused the spate of deaths.

Former FBI special agent Manny Gomez said on Fox News that while, as Dominican officials have stressed, people do die on vacation all over the world, the similarities of the U.S. tourists deaths seem extraordinary. In nearly every case, the cause of death was deemed to be a heart attack, and many of the tourists consumed a beverage before dying. Particularly odd was the death of Holmes and Day at the same time in their room.

Gomez theorized it could be alcohol laced with methanol, "or another poisonous substance."

He said that would be "criminal in nature because people have been hurt and dying, there are dozens of people who've gotten severely ill, worse than that we don't know how many other bad batches are out there."

Garcia said they requested help from the FBI because they lack the resources that the agency has in the U.S.

"We're interested in knowing what caused" the deaths, he said.

Meanwhile, social media is filled with debates about whether there should be concern about vacationing in the Dominican Republic. Many said they were canceling reservations, but many others said they believe that the deaths were just fate and that the island is safe.