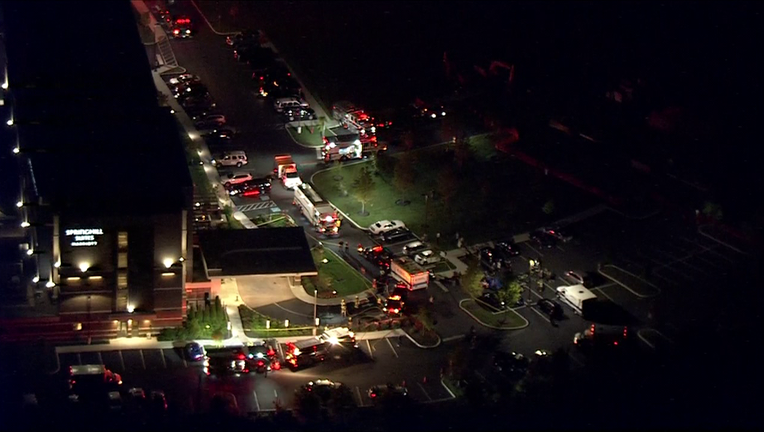 Several hazmat crews responded to the Spring Hill Suites on the 3800 block of West Drive around 8 p.m.

Crews remained on the scene until after 5 a.m. Friday morning and firefighters had to be hosed down during their response.

Some people began having reactions to the odor and were taken to the hospital. They are expected to be okay.

The hotel says they called 911 in an abundance of caution. Officials say they have not identified the source of the odor at this time, but have cleared the scene.