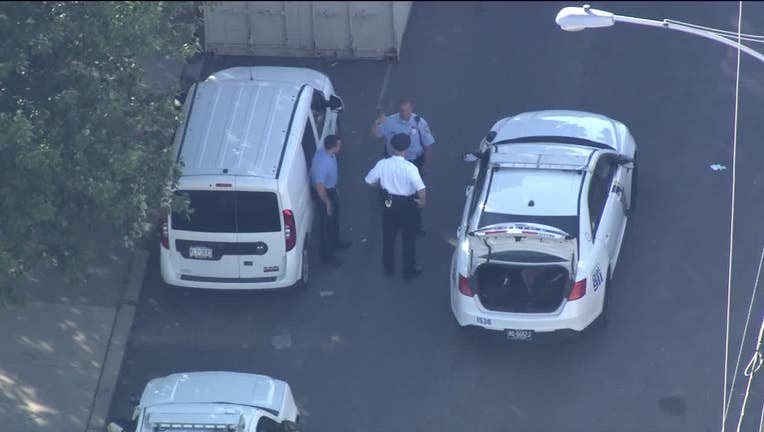 FRANKFORD - A man is in stable condition after he was struck by a police officer who was responding to a call in Frankford Thursday morning.

Police say an officer was responding to a burglary alarm when a 42-year-old man stepped off the back of his truck and into the path of the police cruiser.

The victim was taken to Albert Einstein Medical Center by medics and was listed in stable condition.

The officer was not injured.