The blaze reportedly occurred on Amboy Avenue in Florence Township around 2 a.m.

The 77-year-old man, who officials have not released the identity of, reportedly used a wheelchair.

"He couldn't use his legs," neighbor Charles Russell told reporters. "He was a proud guy, didn't want people to help him. He was a good neighbor." 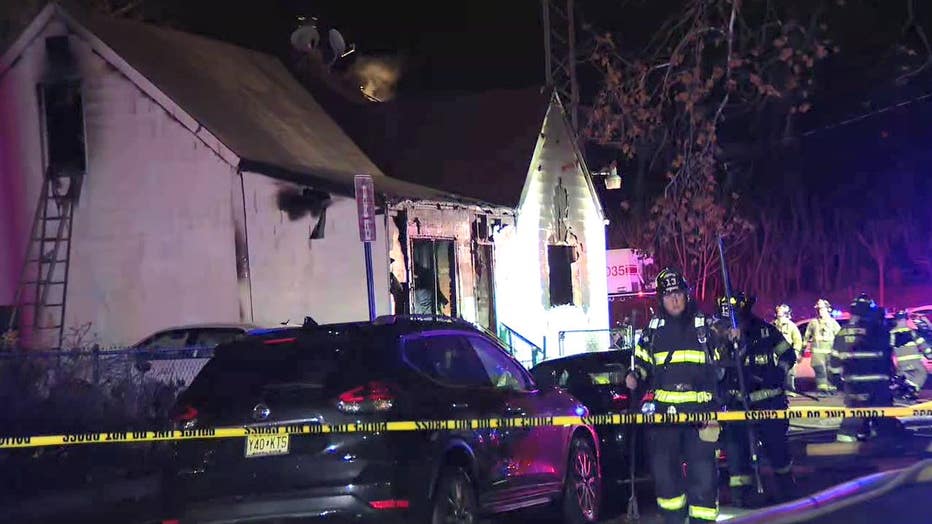 The woman, who is reportedly the daughter of the deceased man, was taken to Jefferson Hospital and treated for minor injuries. A third resident also reportedly escaped the blaze.

Officials say the fire took around two hours to extinguish. Investigators are working to find what caused the inferno.

The victim's ex-wife tells FOX 29's Lauren Johnson that her former husband became paralyzed in 1991 after he leapt over a chain link fence while chasing a burglar, causing irreversible damage to his back.