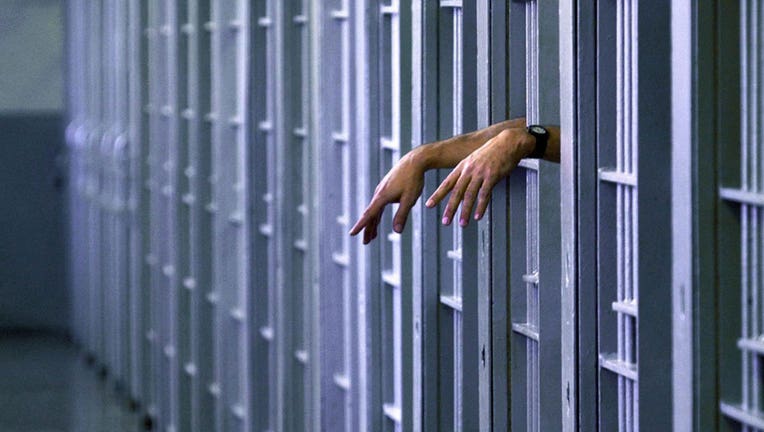 READING, Pa. - The Pennsylvania State Police announced Monday that charges have been filed against three people connected to a drug distribution and human trafficking ring operating in and around Reading in Berks County.

In May 2021, PSP provided the results of its investigation to Pennsylvania Senior Deputy Attorney General Heather Castellino for presentment to the 45th Statewide Investigating Grand Jury.

The grand jury concluded that Rivera, Ellis, and Thompson operated a corrupt organization involved in the human trafficking of young women for the commercial sex trade.

"Human trafficking is prevalent in our own communities within the commonwealth," said Major Jeremy Richard, director of the Pennsylvania State Police Bureau of Criminal Investigation. "This case is a testament to the millions of men, women, and children who are trafficked worldwide and, in every city, suburb, and town in this great commonwealth."

Thompson was responsible for posting advertisements and communicating with customers while Rivera and Ellis utilized drugs to lure some of the victims into prostitution and then control them. The female victims received payments from the customers which they would then turn over to either Rivera, Ellis or Thompson.

"The individuals charged today manipulated and abused terrified, vulnerable young women. They put their victims’ lives at risk for a profit," said Attorney General Josh Shapiro. "We’re working with our state law enforcement partners to seek out and shut down human trafficking throughout Pennsylvania."