PHILADELPHIA - Officials have formally charged a 17-year-old male in connection with the murders of his foster mother Renee Gilyard and Jimmy Mao.

Police say Xavier Johnson has been charged with murder. Johnson also faces numerous other charges including obstruction of justice, robbery, theft, tampering evidence, fleeing/attempting to elude police officers, possession of an instrument of crime, and abuse of corpse. 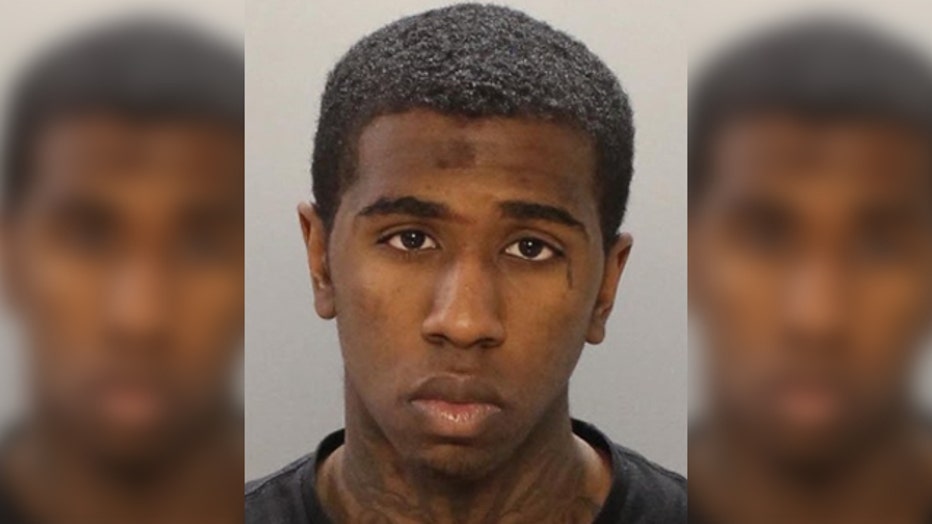 Johnson, who was the foster son of 64-year-old Gilyard, had five prior arrests for aggravated assaults, according to officials. He had been in Gilyard's care for approximately three days.

Both Gilyard and Mao, 20, were found stabbed to death at different times and locations on Wednesday, authorities said previously. 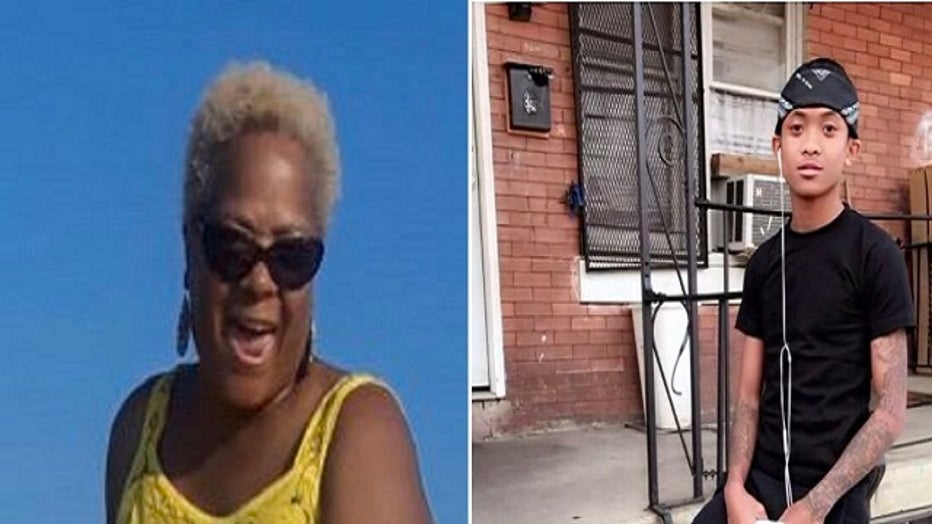 Police announced a 17-year-old old has been charged in connection with the murders of Renee Gilyard and Jimmy Mao.

Captain Smith explained that robbery appeared to be the motive for both murders. A Playstation game console, video games, and potentially money were stolen during the alleged robberies.

"I want to emphasize here that we are at the very most preliminary stage of criminal matter," said Assistant District Attorney Adam Geer.

Police found Renee Gilyard covered in blood and suffering from two stab wounds to the neck around 1:30 a.m. Wednesday. They were responding to the 300 block of Mechanic Street after reports of a person screaming.

Also on Wednesday evening, authorities found the body of Jimmy Mao in a duffel bag along train tracks on the 1000 block of Cobbs Creek Parkway.

Officials explained that they believe his body was dumped in an effort to cover up his murder.

Mao had suffered stab wounds to his face and neck, according to officials. He was identified by family members early Thursday morning.

Officials have not confirmed whether the same weapon was used in both of the stabbing deaths but did say Gilyard was killed with a kitchen knife.

A GoFundMe page has been set up on behalf of the Mao family. If you wish to donate, please click here.

As of now, officials say there are no updates in relation to Jacob Merritt-Richburg, 16, who has been missing since early January. He was reported missing by his foster mother. 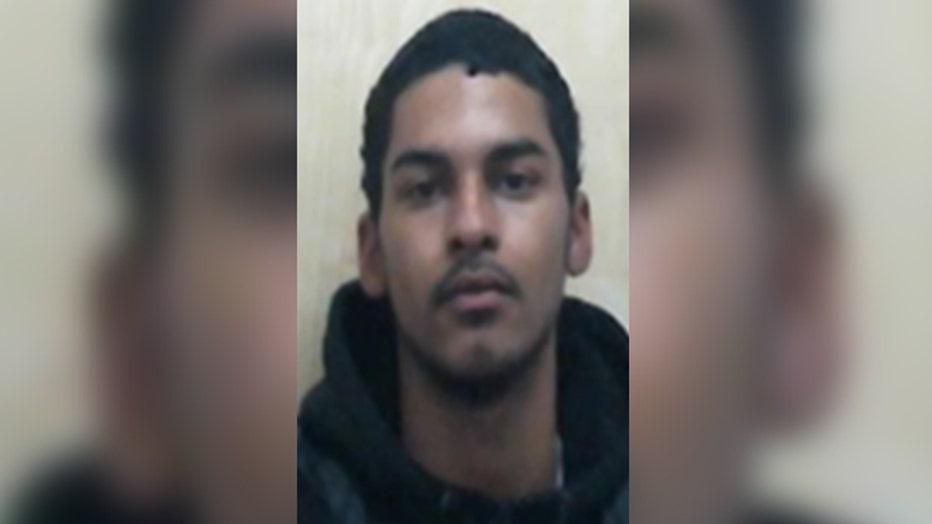 They do not believe, at this time, that Merritt-Richburg is a suspect in either murder, but have stated he was known to associate with Mao.

Authorities are also reiterating that the investigation is still in the early stages and "very fluid."