PHILADELPHIA - Police are searching for a missing 20-year-old from Southwest Philadelphia. Police believe he may be in danger.

According to investigators, Jimmy Mao was last seen on Dec. 29 around 9 a.m. at his home on the 5800 block of Angora Terrace. Police say on Jan. 7 the family began to receive communications from an unknown person who said they had information on his whereabouts. 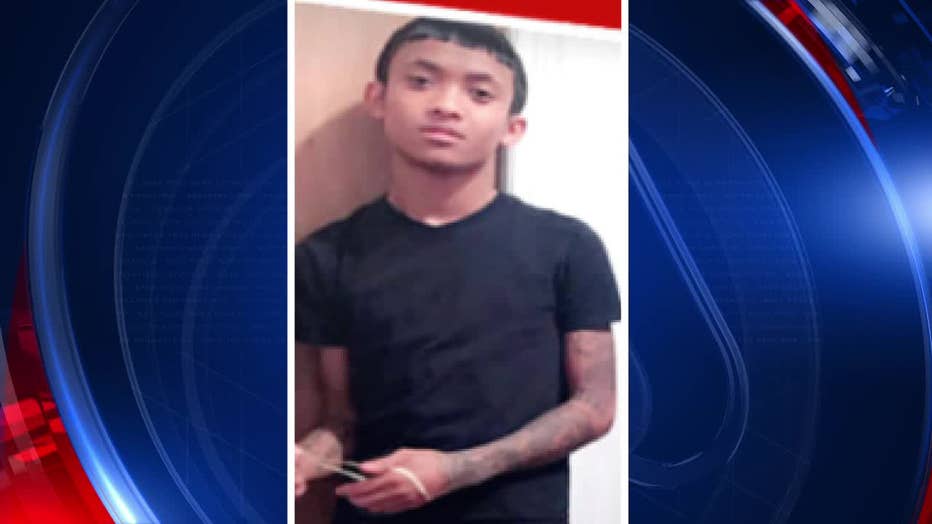 Philadelphia police say Jimmy Mao has been missing since Dec. 29.

Police are unable to verify the authenticity of the messages received by the family. Investigators believe Mao may be in danger due to the length of time he has been missing. Mao is described as 4-foot-11 and weighs 100 pounds.

Police are investigating the disappearance as a kidnapping.

If you have any information, please contact the Special Victim's Unit.