Jacob Merritt-Richburg, 16, was reported missing by his foster mother. He was last seen leaving his home on the 1800 block of Vineyard Street around 9 p.m. Jan. 6. 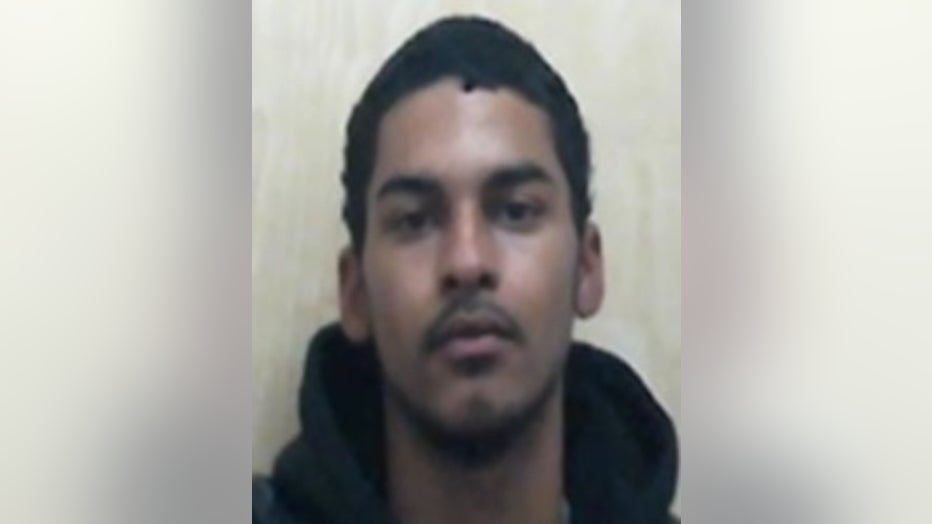 Police believe the murder of 64-year-old Renee Gilyard in East Germantown may be connected to the search for missing 16-year-old Jacob Merritt-Richburg.

Authorities believe Merritt-Richburg is an acquaintance of missing 20-year-old Jimmy Mao. Police said Merritt-Richburg may be in possession of property belonging to Mao, but did not disclose further details. 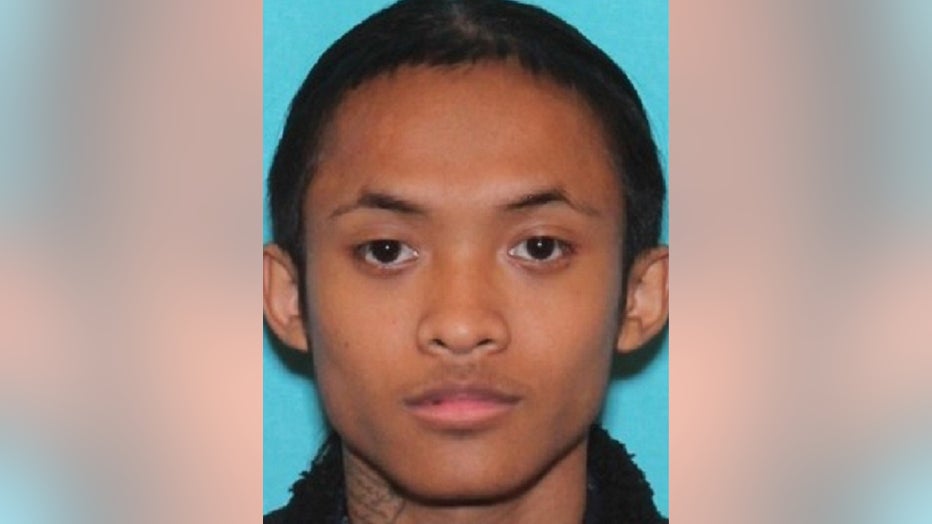 Police say 20-year-old Jimmy Mao has been missing since Dec. 29.

Police believe the murder of a woman in East Germantown may be connected to the search for Merritt-Richburg and Mao.

Around 1:30 a.m. Wednesday, officers responded to the 300 block of Mechanic Street, where they found 64-year-old Renee Gilyard covered in blood and suffering from two stab wounds to the neck.

Officials identified the victim's 17-year-old foster son as a person of interest in her murder. The teen was in Gilyard's care for approximately three days.

According to police, the last person to see Mao was Gilyard’s 17-year-old foster son.

Authorities are continuing the search for both Mao and Merritt-Richburg. Anyone with information is urged to contact police.