According to officials, a crew was cleaning and disassembling a pipe at the Philadelphia Energy Solutions (PES) in South Philadelphia when the odor was released. State and city agencies detected no potentially volatile substances and the release was stopped. 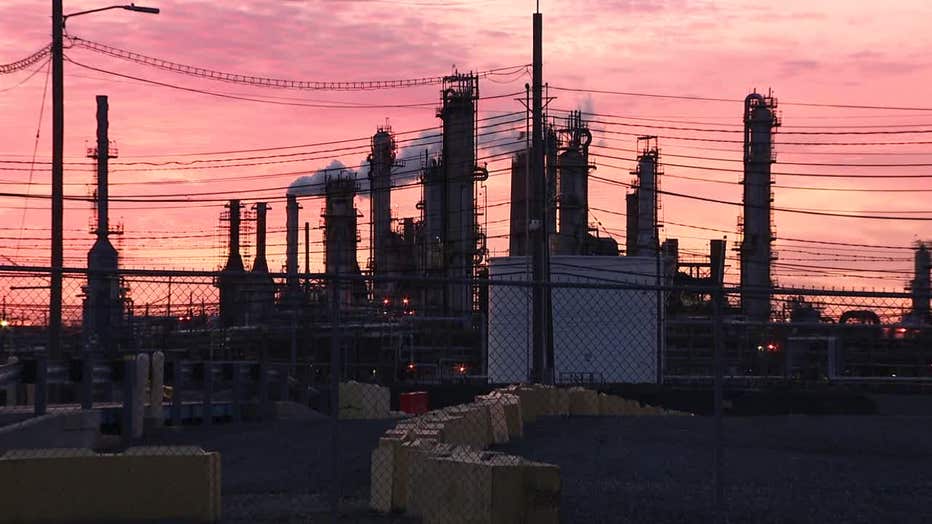 The fire department's Hazmat Task Force conducted air monitoring and did not detect hydrogen fluoride or other potentially volatile substances.

The refinery is closed following a massive fire on June 21.