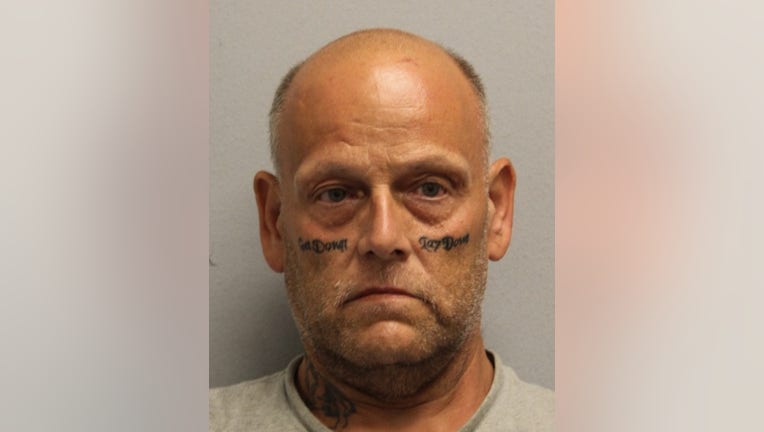 Michael Klein, 57, was found unresponsive in his cell at the Sussex Correctional Institution on Monday morning and later died.

DOVER, Del. - Delaware officials say a man who was charged with murder last month has died in prison.

Authorities say Klein was being housed in a prison medical area and was found unresponsive in his cell around 8:15 a.m. during a routine check.

He was pronounced dead about 45 minutes later.

Klein had been in custody since June and was being held as a pretrial detainee on a charge of murder as well as other crimes.

According to Delaware State Police, on June 7 around 5:41 p.m., troopers responded to the area of Long Neck and Banks Roads for a report of a dead person found on the Baywood golf course.

Klein was identified as the suspect and an arrest warrant was issued for his arrest for first-degree murder and possession of a deadly weapon during the commission of a felony.