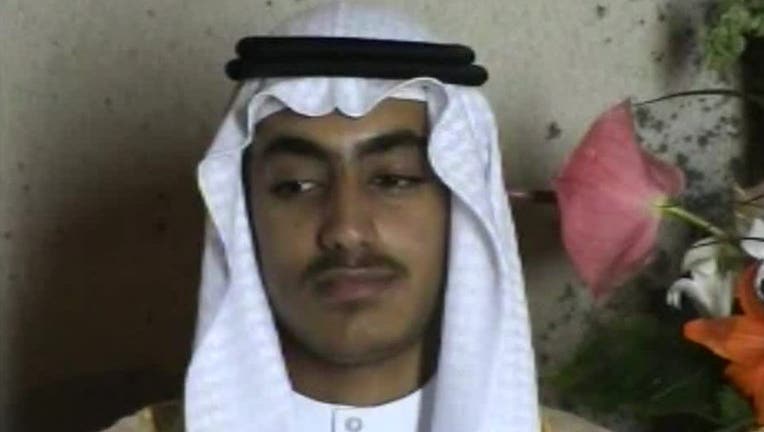 The officials who found this intel were unable to pinpoint where he died of his cause of death.

An official tells Fox News that the U.S. is said to have played a role in his death.

Hamza, 30, was regarded as a potential successor to lead Al-Qaeda, the terror group his father founded.

In February 2019, the State Department put out a $1 million reward for information on his whereabouts.