FOX 29's Jeff Cole is live in Wildwood as investigators work to determine what caused a multi-story deck collapse over the weekend.

WILDWOOD, N.J. - Investigators Monday worked to determine what caused a multi-deck collapse in Wildwood over the weekend that injured 18 people, including children.

Engineers were joined by state and local investigators at the home on the 200 block of East Baker Street Monday afternoon. Officials seemed to focus on rotted wood where the decks were attached to the near century-old home.

A source tells FOX 29's Jeff Cole that inadequate hardware securing the decks to the home could be to blame.

"I think it was just old, deteriorated," the source said. "Code has changed a lot recently to make sure stuff like this doesn't happen." 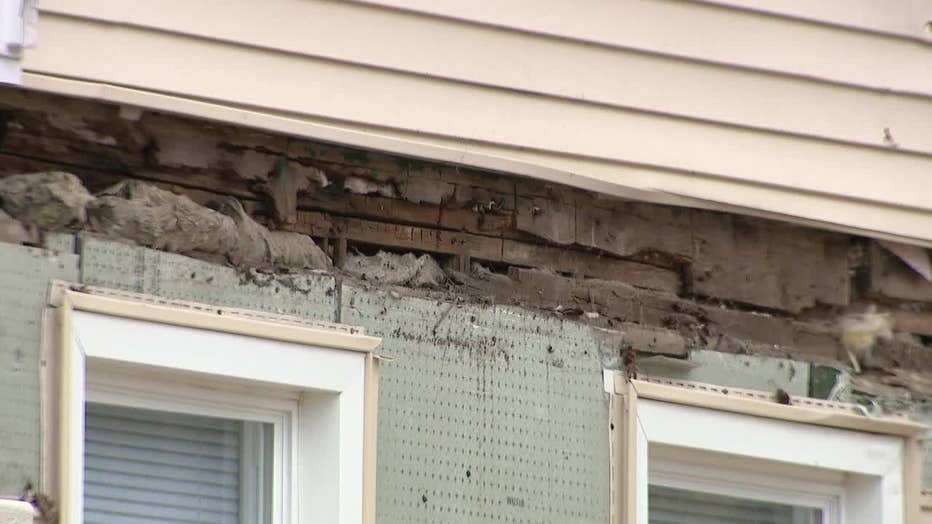 According to city officials there are seven individually owned condos in the unit, including one on top of what is now an unsupported roof.

Steel supports will be placed to shore-up the structure, while investigators shift through the rubble and photograph the building to pinpoint what went wrong. 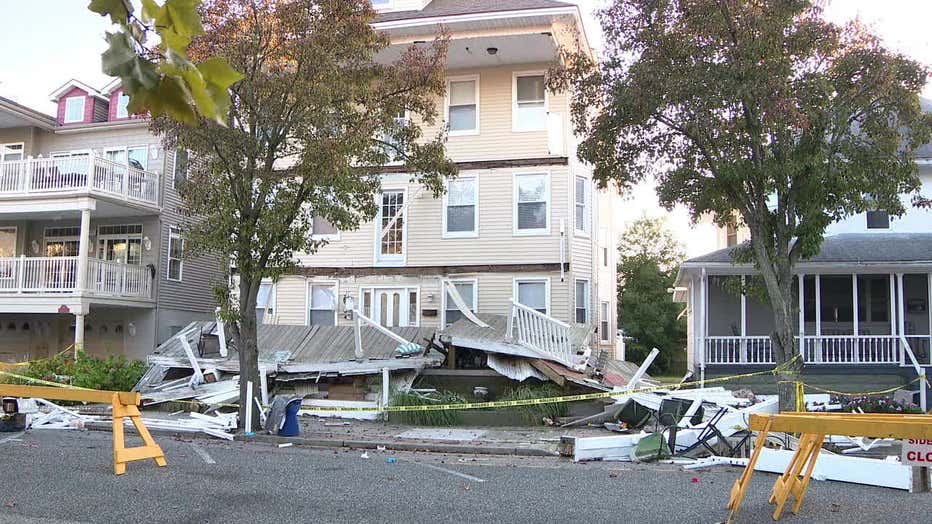 "If you own a property that you rent, it's your responsibility. If it doesn't look right I would have it checked."