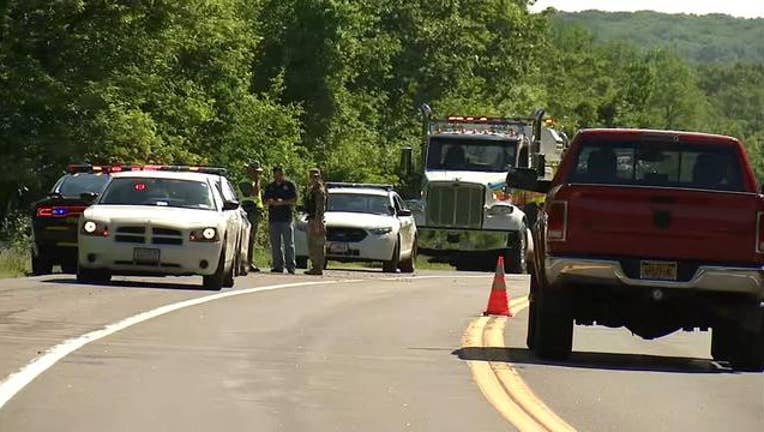 WEST POINT, N.Y. - One cadet was killed and 19 were injured along with two Army soldiers in an accident involving a training vehicle at the U.S. Military Academy at West Point Thursday morning, officials said.

He was identified Friday as Christopher Morgan of West Orange, New Jersey.

The school tweeted at 8:18 a.m. that emergency vehicles responded to the scene where cadet summer training takes place.

The injured were transported to local hospitals with non-life-threatening injuries.

Academy spokesman Lt. Col. Christopher Ophardt could not provide the name of the cadet who died in the single-vehicle accident, reported the Associated Press.

It was not clear whether all the cadets were aboard the vehicle, as opposed to nearby.

The group was headed to a land navigation training site in hilly, mountainous terrain.

Speaking on WAMC public radio Thursday morning, Gov. Andrew Cuomo said the number of fatalities could increase based on what he's been told about the incident.

"These are young people who are dedicating their lives," Cuomo said. "It's the anniversary of D-Day. It really is a sad, sad moment."

The military academy in West Point, New York was founded in 1802. One of five service academies, it is located along the banks of the Hudson River about 55 miles north of New York City.