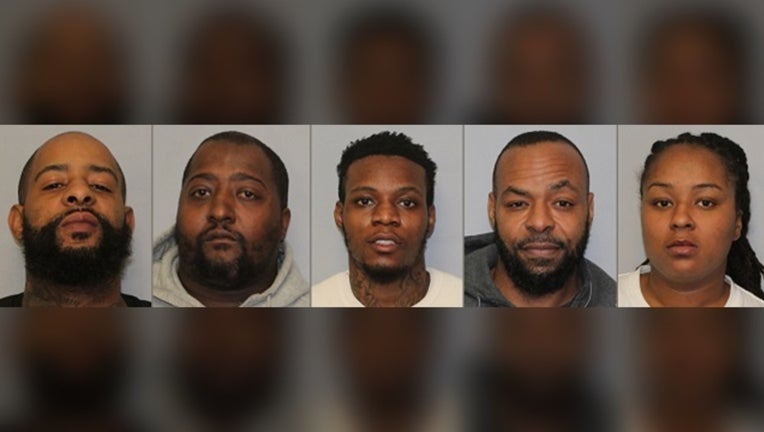 TRENTON, N.J. (WTXF) - An eight-month investigation in Newark has yielded several arrests in what authorities are calling a major drug ring.

State police also seized 13 firearms including two AR-15s as well as $151,000 in cash and three vehicles.

"Just as deadly as the cache of weapons seized as a result of this operation is the massive quantity of narcotics taken off of the streets, which included 111,500 potentially lethal doses of heroin," said Colonel Patrick Callahan of the New Jersey State Police.

All suspects are being held at the Essex County Jail pending detention hearings.