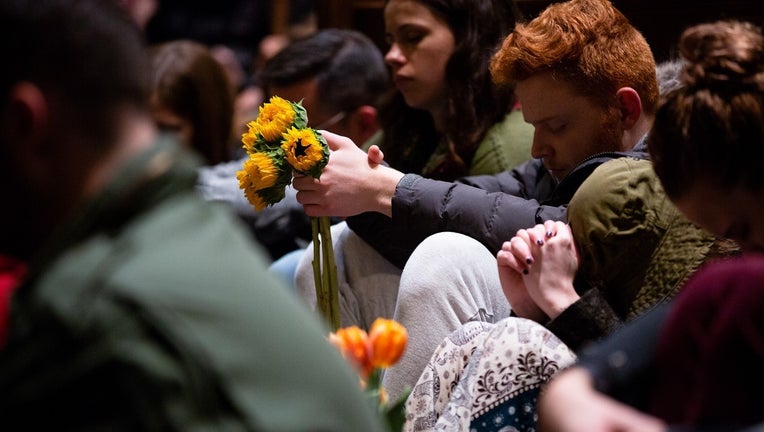 HARRISBURG, Pa. - Democratic lawmakers in Pennsylvania want the state to provide millions of dollars in grants to protect houses of worship from hate crimes in the wake of October's deadly mass shooting at a Pittsburgh synagogue.

Mass shootings are spurring similar grant programs in a number of states.

A Pennsylvania state program spurred by last year's high school shooting in Florida distributed about $60 million in grants, mostly to public schools, and lawmakers are considering renewing it for another year.

Jewish schools are asking lawmakers to include non-public schools in the next round of grants.