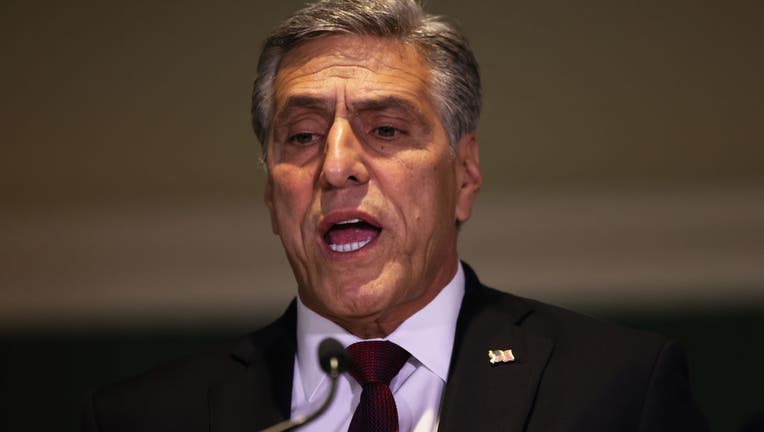 HARRISBURG, Pa. - A Republican candidate for Pennsylvania governor says he is ending his campaign and endorsing rival Lou Barletta.

The development on Thursday comes as GOP leaders warn that leading candidate Doug Mastriano is too far right to win in a general election.

Jake Corman announced his endorsement of Barletta just days before Pennsylvania’s May 17 primary and amid hand-wringing by establishment Republicans that a Mastriano victory would doom their chances of flipping the governor’s mansion in November.

Corman’s name will remain on ballots statewide, and mail-in voting has been underway for weeks. It’s unclear what, if any, effect Corman’s move will have on the race, since polls showed him gaining little traction.