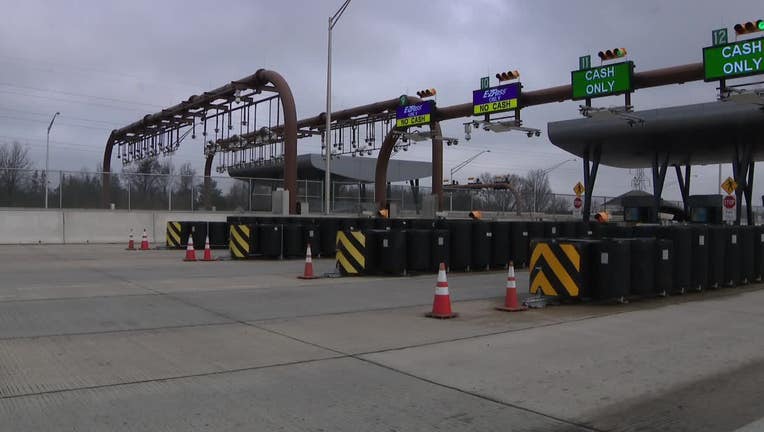 HARRISBURG, Pa. - Pennsylvania Turnpike officials have announced yet another toll increase — 6% beginning early next year — as well as a new 45% surcharge for non-EZ-Pass users whose tolls are assessed by mail based on their license plates.

Officials said the Pennsylvania Turnpike Commission on Tuesday approved a 6% increase for EZ-Pass users as well those without passes in the “Toll by Plate" program. But they also approved an average 45% increase over the 2020 cash rate “to reflect the costs of collections for this tolling method."

Under the Toll by Plate option, high-speed cameras capture license-plate images as vehicles pass by, and the registered owner then receives an invoice for trips made through the tolling point. Officials said those receiving a Toll by Plate invoice have the option of opening an E-ZPass account and paying the lower rate.

Such drivers previously paid the same rate as cash users, but cash payments were suspended amid the COVID-19 pandemic as a way to reduce contact between drivers and toll workers. The commission decided in May to keep the cashless system and laid off about 500 people last month, mostly toll collectors.

The new rates are to take effect Jan. 3.