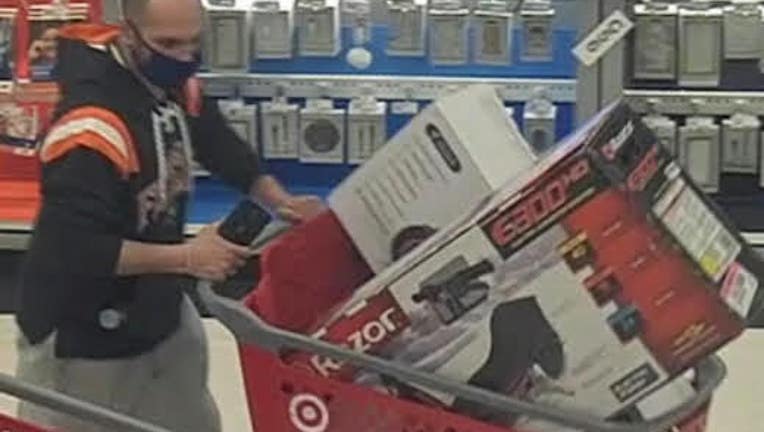 Authorities are searching for a man suspected of stealing electric scooters and hoverboards in southern New Jersey.

GLOUCESTER TOWNSHIP, N.J. - Authorities in southern New Jersey are on the lookout for a pair suspected of shoplifting several electric scooters and hoverboards from Target stores in recent days.

The Gloucester Township Police Department on Thursday released several images showing a man with cartfuls of Bird Air and Razor electric scooters and hoverboards at the Target on Cross Keys Road.

Police say the suspect quickly leaves the store and loads the stolen items into a red SUV driven by a white woman. Investigators suspect the pair pulled the same scheme at other Target locations. 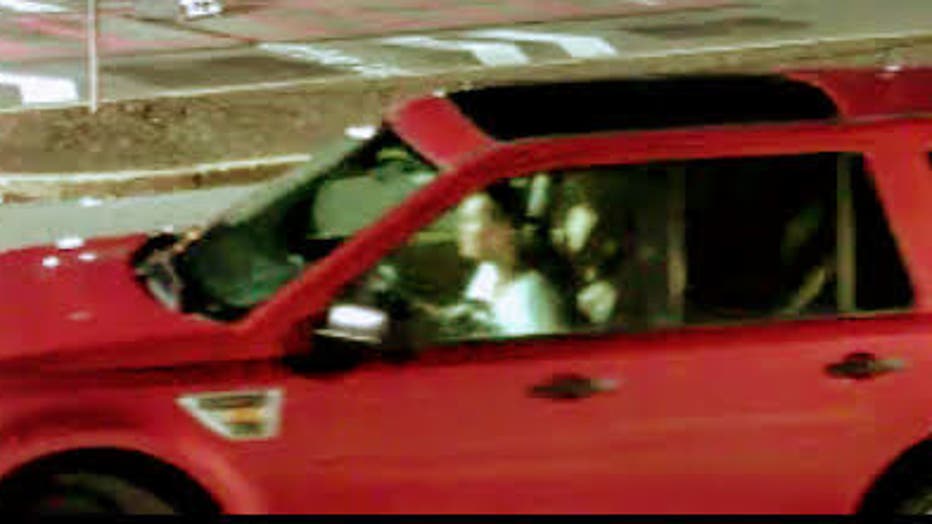 Authorities say the pair loads the stolen merchandise into a red SUV and flees the store.

Anyone with information on the suspects is asked to call Gloucester Township Police Department at 856-228-4500.