LOS ANGELES - The latest revelation in FOX’s “The Masked Singer” is the identity of the panda.

Though she packed a punch, she didn’t quite make it to the next round.

“This entire experience has been amazing. It’s been so much fun to be able to sing, do something that I’ve always wanted to do, but was too shy to do because I didn’t have confidence in my voice,” Ali said. 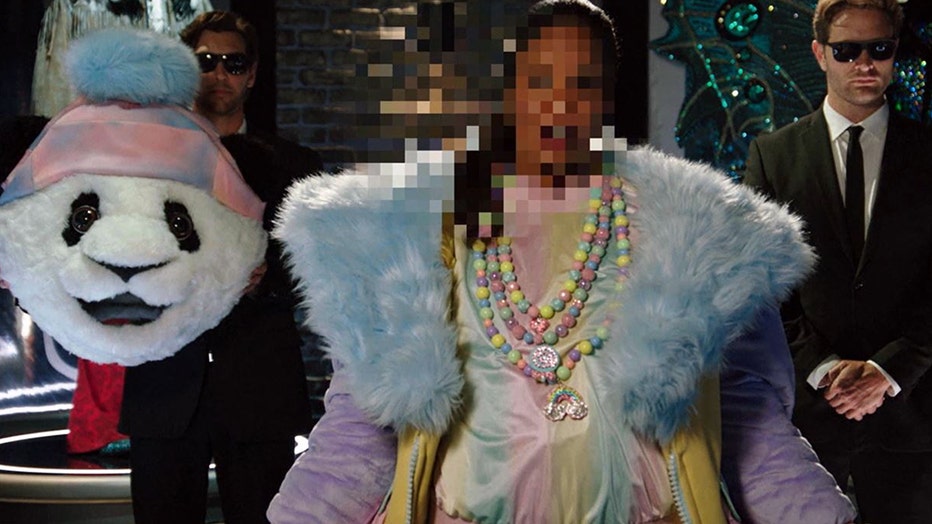 The latest revelation in FOX’s “The Masked Singer” is the identity of the panda. (FOX)

“Honestly, to me, you’re the sentimental favorite of the show,” said actor/comedian Ken Jeong, who is one of the show’s judges.

“I’m someone who always tells people to face their fears, that you have to get uncomfortable before you get comfortable sometimes,” Ali said. “And I think that that’s all that you can ask for.”

She said that her strategy for the entire contest, if she were to stay, “was to do female empowerment songs.”

“The Masked Singer” airs Wednesdays on FOX at 8 p.m. ET/PT.