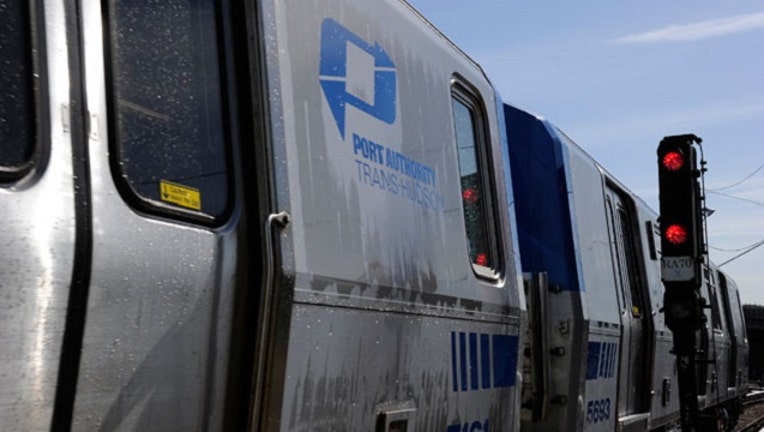 It's part of a plan announced Thursday by the Port Authority of New York and New Jersey.

The added capacity will be needed to keep up with demand as thousands of new apartment units and parking spaces spring up near PATH stations in Harrison and Jersey City. Officials say their goal is to increase capacity on the Newark-to-World-Trade-Center line by 40 percent by the end of 2022.

A new signal system will allow trains to run closer together during peak periods. The authority also will lengthen the platform at the Grove Street station to allow nine cars instead of eight.