REHOBOTH BEACH, Del. - Authorities say a Delaware State Police trooper's vehicle struck and killed a 40-year-old man who was walking across a highway in Rehoboth Beach.

State Police said in a statement that the trooper was responding to a call just after midnight Sunday in a police vehicle with its lights and sirens activated when the pedestrian was struck. The pedestrian was pronounced dead at the scene of the collision. 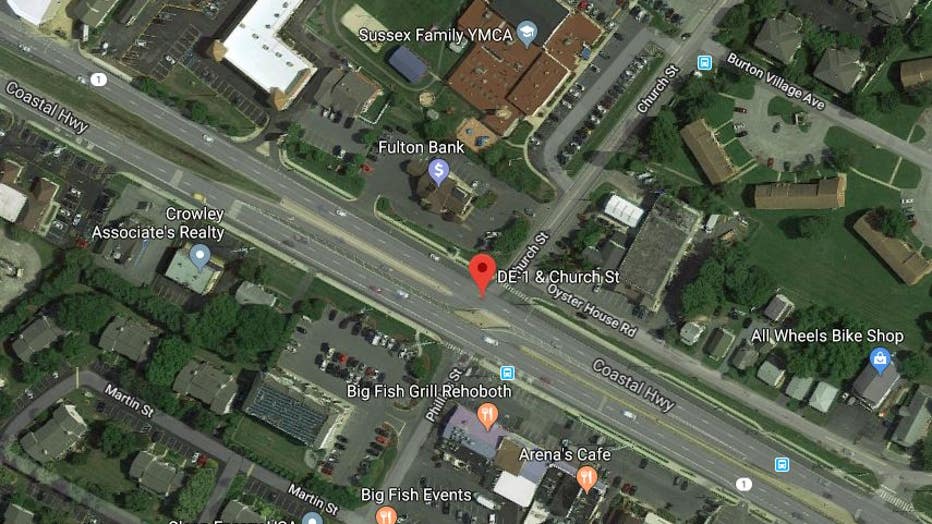 The 31-year-old trooper, who wasn't injured, has been placed on administrative leave in accordance with State Police policy while the crash remains under investigation. The trooper has worked for the Delaware State Police for nine years.

A section of the highway where the collision occurred was closed for more than three hours while police investigated.