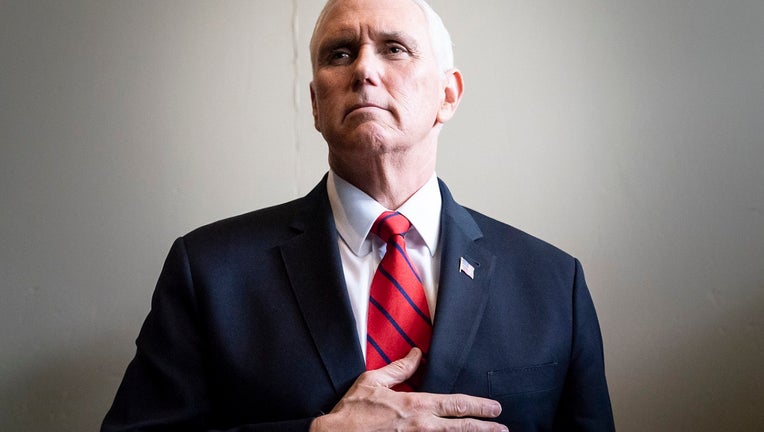 WASHINGTON - It’s time to spread the good news. That’s the difficult job Vice President Mike Pence undertook Friday as the Trump administration works to make voters feel better about the direction of the country amid a coronavirus pandemic and racial unrest.

Pence traveled Friday to Pennsylvania, an important swing state with 20 electoral votes that will be bitterly contested. He began with a listening session with faith and community leaders to hear their concerns following the death of George Floyd by police in Minneapolis. He later talked up the economy at a manufacturing plant.

Pence stressed the same points that President Donald Trump has made, but with a bit more realism. While Trump told those in Dallas on Thursday that bringing Americans together will “go quickly” and “very easily,” Pence spoke in Pittsburgh about finding opportunities “in the long term” to address what he described as some historic inequities.

Pence’s visit comes at a time when polls suggest that a growing percentage of Americans view the the country as heading in the wrong direction. The president’s prospects for reelection rely greatly on turning that trend around. Trump seized on a better-than-expected jobs report released last week, and his campaign quickly made an ad proclaiming “the great American comeback has begun.”

But he can’t just focus on the economy. The administration also must address the concerns raised by the recent killings of Floyd, Breonna Taylor and Ahmad Aubery.

Pence’s trip to Pennsylvania was part of what is described as the “Great American Comeback Tour.” The visit was organized by America First Policies, a nonprofit associated with the America First Action super PAC supporting Trump’s reelection.

“This is not a time for victory laps,” said Biden campaign manager Kate Bedingfield. “The pandemic continues to claim nearly a thousand American lives every day and unemployment in our nation remains at Depression-era levels.”

For Pence, visiting with ministers is friendly territory. While criticism of Black Lives Matter is out, criticism of Planned Parenthood is in as the conversation can quickly turn to the issue of abortion, as it did a few times Friday. Still, the participants voiced their frustrations with Pence in a way that was not visible when Trump met with black supporters at the White House earlier this week.

“I’m tired. I am mentally, physically and spiritually tired,” said Ross Owens, a local pastor who said he grew up in one of the poorest neighborhoods of Pittsburgh. “I’m tired that people still do not acknowledge that systemic racism is real, and they ignore the billions of voices that exists, and they say, ‘No, that’s not true,’ because of the comfort of their own bubble.”

“I can tell you that I have three sons who have been stopped collectively at least a dozen times by the police, even some black police in the city of Pittsburgh,” said Cheryl Allen, a former judge on the Superior Court of Pennsylvania. “It’s a mindset that if you are a young black man driving a nice car, you must either be a drug dealer or you stole the car.” 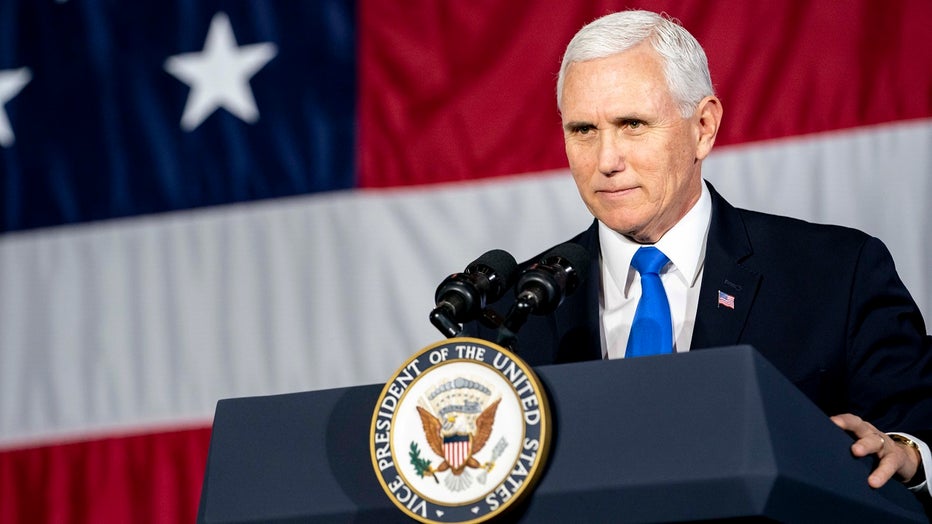 She said her children were never charged and noted that when police learned who owned the car, that tended to be “the end of the story.”

“But that’s not the case for most people,” Allen said.

Pence told the group that “this is just about the best hour I’ve had in a long time” and called it “real.”

In the afternoon, Pence turned to the economy with a speech at Oberg Industries in Sarver, a town about 30 miles (48 kilometers) northeast of Pittsburgh.

Pennsylvania’s unemployment rate stood at 15.1% in April as companies closed to slow the spread of the coronavirus. It was at 5.7% when Trump was elected. Hiring did rebound in May after two grueling months of job losses. But those gains appear to reflect temporarily laid-off employees returning to work and increases in people with part-time jobs rather than an economy at full throttle.

Pence chose to place his emphasis on the number of jobs created in May rather than those lost the previous two months. He noted that May’s gain of 2.5 million jobs was a record and that economists had been expecting companies to slash 8 million jobs.

During his stop in Pittsburgh, Pence spoke with CBS News about the president’s controversial walk earlier this month from the White House to nearby St. John’s Church, a path that was cleared for him by law enforcement officials who deployed tear gas and flash bang devices against peaceful protesters demonstrating against police brutality and racism.

Pence told CBS that he was encouraged to stay behind at the White House “out of an abundance of caution” but that he would have been happy to walk shoulder to shoulder” with the president, who stood outside the fire-damaged church and held up a Bible in front of the news media.