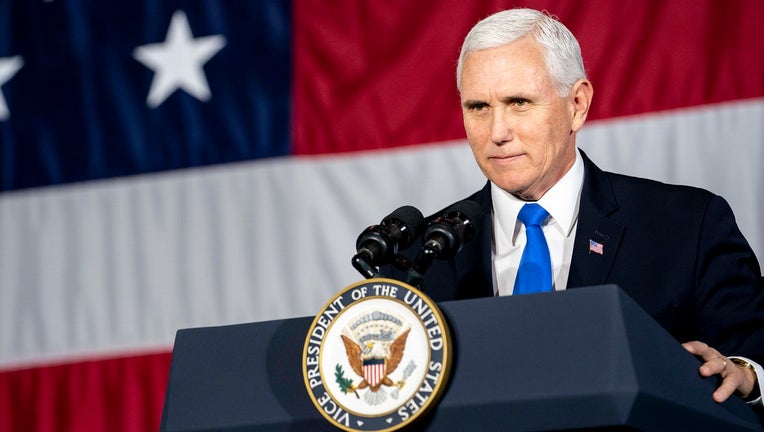 WASHINGTON - Vice President Mike Pence will make an appearance at a manufacturing plant near Pittsburgh on Friday as part of a new campaign effort showcasing the nation’s economy making a comeback.

President Donald Trump had planned to run for reelection on the back of a strong economy, a hope dashed by the coronavirus pandemic and ensuing economic devastation, including a soaring unemployment rate. But he seized on a better-than-expected jobs report released last week, and his campaign quickly made an ad proclaiming “the great American comeback has begun.”

That theme will continue Friday on the “Great American Comeback Tour,” which is being organized by America First Policies, a nonprofit associated with the America First Action super PAC supporting Trump’s reelection. Other administration officials, including Ivanka Trump and trade adviser Peter Navarro, may appear at the tour’s later dates.

Officials said the event is just one of the several stops Pence will make in the Pittsburgh area on Friday, including a meeting with faith leaders amid nationwide protests following the death of George Floyd after a white Minneapolis police officer pressed his knee into Floyd’s neck while Floyd was handcuffed and lying on the ground.

Pence has ramped up his travel in recent weeks as the White House projects a return to normalcy even amid rising coronavirus cases in more than a dozen states.