A bookstore that has&nbsp;been a West Philadelphia&nbsp;staple for decades has been saved&nbsp;after a couple stepped in.

WEST PHILADELPHIA - A bookstore that has been a West Philadelphia staple for decades has been saved after a couple stepped in. Book lovers are breathing a sigh of relief.

Penn Book Center at 34th and Samson is a small, independent bookstore that like so many others almost disappeared, according to owners Michael Row and Ashley Montague.

The Penn Book Center opened in 1962. Row and Montague were just its second owners. For years, things were good. It was a place with personal service and that obscure poetry book you wanted. Then, came Amazon first online, then a hub just a few blocks away. Amazon's prices and convenience couldn’t be matched. 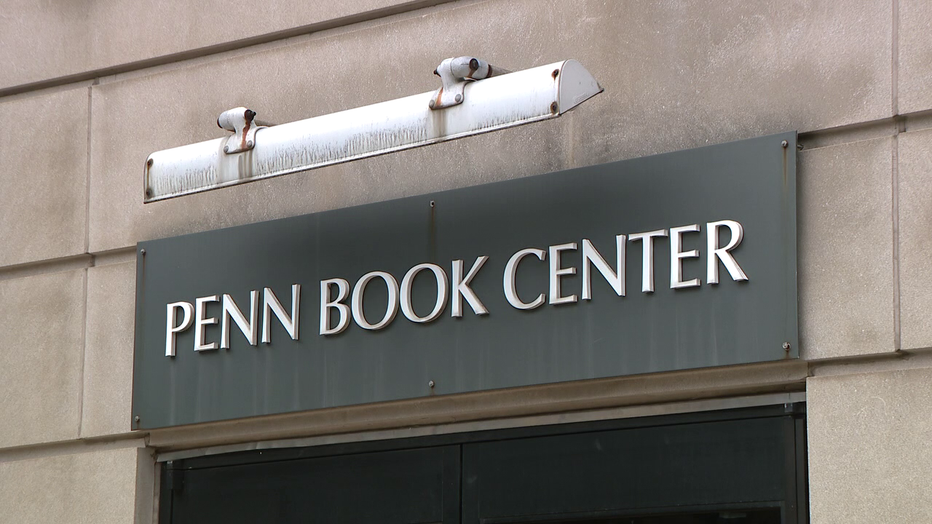 They decided to close the store. 57 years of neighborhood goodwill, gone.

“And then, bang! The response from the community was just overwhelming," Row explained.

There were marches, petition drives, donations and customers, like never before. Could Row and Montague sell the place?

"And we just looked at the numbers and said, ‘Who’s going to buy a business that doesn’t make money?’” Row asked.

How about Matt Duques and Diana Bellonby? A young couple, academics, moving to Philly and looking to buy a small, independent bookstore, which they've just done. The Penn Book Center lives on.

“It’s a challenge. A little nerve-racking, but very exciting and a lot of fun. And all the people we’ve been talking to over the last three months since we got here have made it seem like it’s a really good and rewarding thing that we’re involving ourselves in,"  Duques said.