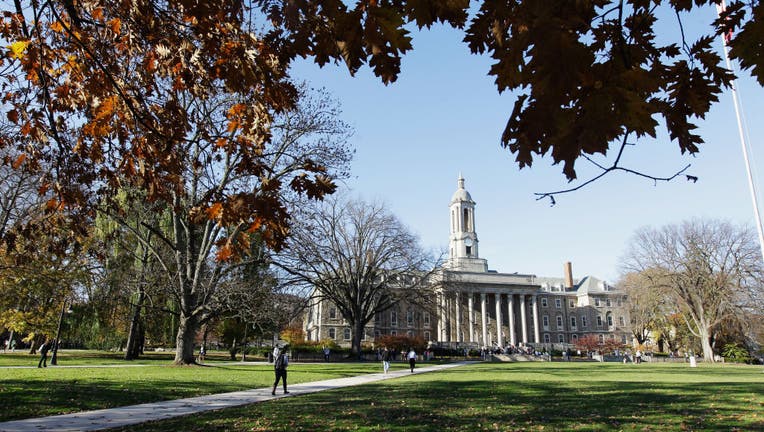 STATE COLLEGE - A 19-year-old Penn State student who had been reported missing probably died after falling 11 stories down a trash chute in her campus apartment building, authorities said Friday.

Justine Gross, a sophomore from New Jersey, was reported missing Nov. 11 after not returning to her room the night before.

Police said a municipal trash hauler had emptied a dumpster at the base of the chute early Nov. 11 and took the trash to a dump, where officers found her body early Nov. 12.

Officers reviewed surveillance recordings showing the woman was alone when she entered a trash room on the 11th floor of her building, campus police said. They believe her death was an accident but await toxicology and autopsy reports.

Gross' mother said to NJ.com that she had been told by her daughter's friends that she had met a man who gave her "a smoke" — referring to illegal drugs — shortly before she fell. She also raised concerns about some of her last communications with her daughter.