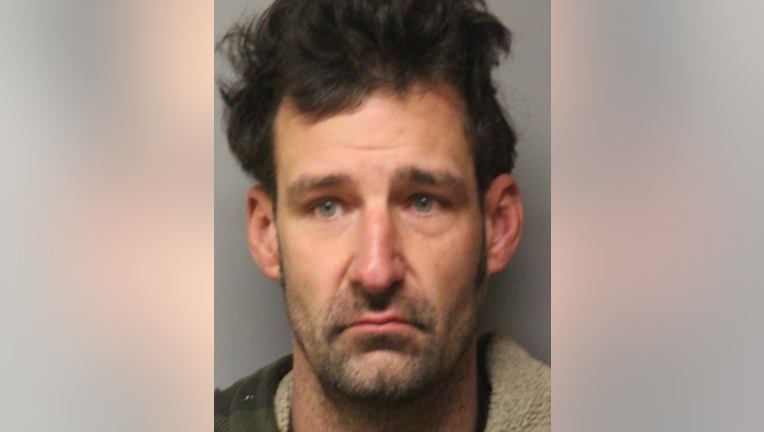 Police say Phillip White lead police on a high speed chase through Newark and hid in the woods before he was arrested on Friday morning.

NEWARK, Del. - A Pennsylvania man was arrested Friday morning in Delaware after police say he stole a Verizon utility truck and lead police on a high-speed chase through Newark.

According to police, a Verizon employee reported a suspicious person inside the business's fenced-in parking lot on South Chapel Street early Friday morning.

Delaware State Troopers pursued a Verizon utility truck that was spotted leaving the parking lot, according to a Saturday report. Police say the truck did not pull over for troopers and fled at high speeds before reaching a dead end on Bellevue Road.

The driver, identified later as Phillip White, reportedly got out of the truck and ran into a wooded area. Delaware State Police Aviation canvased the area and was able to locate White.

White has been charged with a number of crimes including felony counts of theft of a stolen vehicle and possession of burglary tools. He is being held on $7,000 bail.