HARRISBURG - Republicans in Pennsylvania’s Senate are trying to make Gov. Tom Wolf’s administration start over on its plans to toll up to nine major bridges, approving a bill Tuesday to require the state Department of Transportation to undergo a new process that includes approval from the Legislature.

The bill passed the Republican-controlled chamber, 28-19, with the backing of every Republican and one Democrat.

The bill now goes to the Republican-controlled House of Representatives, but it may have a short life: Wolf opposes the bill, and the Senate lacks a veto-proof majority.

Republicans contend that the unilateral process leading to PennDOT’s announcement in February has lacked transparency and was never envisioned by lawmakers when they created the Public-Private Transportation Partnership Board in 2012.

"This initiative and the way it is being advanced is totally counter to that legacy," Browne said.

Democrats, however, say Republicans are stepping back once again from their obligations to adequately fund the state’s growing transportation needs, and say PennDOT’s Major Bridge initiative is squarely within the scope of the 2012 law. 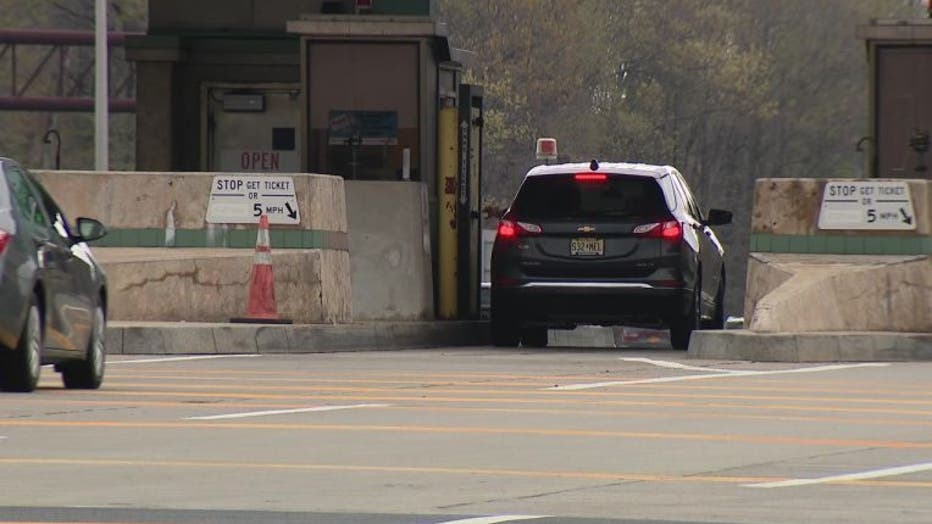 "As much as I loathe to tax my constituents to fix a bridge, I’d rather tax them than have them in some sort of catastrophe when the Girard Point Bridge falls down," Sen. John Sabatina, D-Philadelphia, said during floor debate.

Sooner or later, Sabatina said, "a bridge is going to collapse and we’re all going to look at each other and say, ‘how did that happen? How could we have prevented that?’"

Opponents of the 2012 law warned its backers during floor arguments that year that it would create an avenue for an unelected commission to approve tolling projects.

The bill would require PennDOT to start the process over by providing more information about its proposals, publicly advertising them, taking public comment and seeking approval from both the governor and the Legislature.

In a statement, Wolf’s office said the bill undercuts the benefits of public-private partnerships, politicizes a process designed to foster innovation and efficiency and adds unnecessary bureaucracy that the 2012 law was designed to avoid.

In any case, the bill’s requirements around public input are already part of PennDOT’s normal process under state and federal law, Wolf’s office said.

PennDOT has not made final decisions on which of the bridges to toll.

Republicans opposing the projects say such tolls will damage the local economies, taking money from businesses and commuters. Wolf counters that it will stimulate the economy, generating more in economic investment by putting crews to work fixing bridges that are badly in need of repairs.

The fight comes amid a deepening stalemate over financing highways and public transit, prompting Wolf to propose phasing out Pennsylvania’s gasoline tax, the second-highest in the nation, and appoint a commission to recommend alternative ways to pay for the state’s needs.

Transportation Secretary Yassmin Gramian has told lawmakers that the aging bridges are in need of major reconstruction and the department needs billions more to meet its public safety obligations.

Tolls would be between $1 and $2, probably both ways, to help pay for about $2.2 billion in construction work and last from the start of construction in 2023 for three or four years until construction is finished, PennDOT officials have said.

The Public Private Transportation Partnership board gave PennDOT the go-ahead in November to pursue the tolling concept, the first time it had approved a plan involving user fees since it was created, and requires no legislative approval.