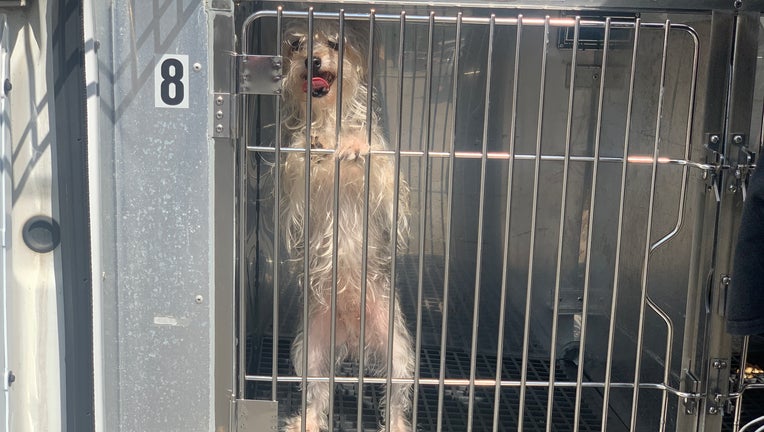 Pennsylvania SPCA removes 100 animals from a property in Lancaster County.

LANCASTER COUNTY, Pa. - A hundred animals are on their way to safety after the Pennsylvania SPCA removed them from a property in Lancaster County.

The SPCA says they found the animals living in "extremely unsanitary conditions" after a tip from a Good Samaritan.

They were "living in filth" inside and outside the property, according to officials. Many of the animals also reportedly had medical concerns.

After a search warrant was executed, the SPCA removed the animals and brought most of them to the Philadelphia Headquarter. Horses, sheep and goat were transported to the PSPCA Danville Center.

All the animals will be available for adopting or rescue placement after being examined and treated.

"Today, 100 animals were taken out of harm’s way by the Pennsylvania SPCA’s Humane Law Enforcement team," said CEO Julie Klim. "Each and every day our officers are in the trenches saving animals from cruel conditions, and this large-scale rescue is proof of that. Each of these animals will get the care that they need, and it will be our privilege to put them on the path to new lives free from neglect."

An animal cruelty and neglect investigation is ongoing.