Woman says restaurant kicked her out over outfit

Sueretta Emke said she was dining with her family at a Golden Corral when a manager some customers had complained about her crop top.

ERIE, Pa. - A Pennsylvania woman claims she was asked to leave a Golden Corral restaurant last week because she was dressed "too provocatively."

Sueretta Emke said she was dining with her family at a Golden Corral in Erie, Pa. when a manager said her crop top was too inappropriate and some customers had complained. Asked what was inappropriate about her outfit, Emke said the manager couldn’t answer.

Emke wrote on Facebook that the manager’s request probably had more to do with her not being thin, “so it’s not considered sexy.” She said she had seen “people in there wearing less and nothing is said to them.” 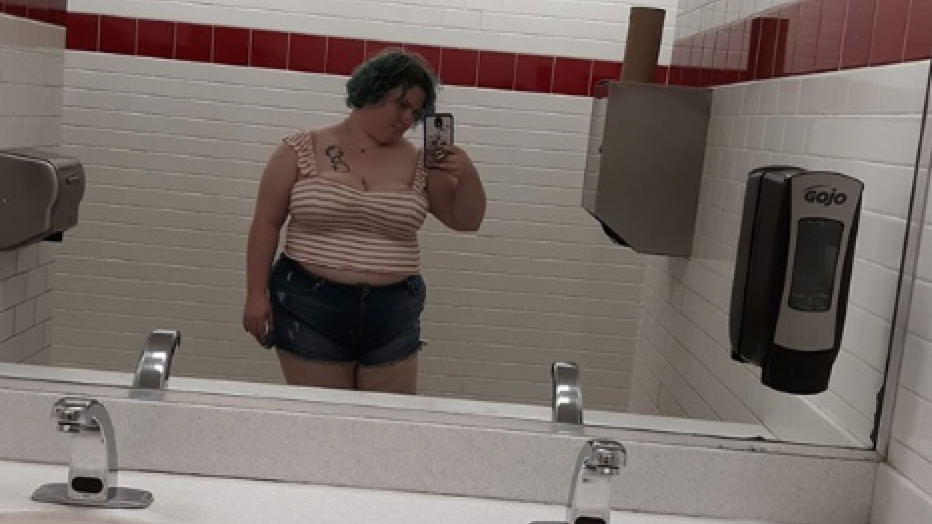 Sueretta Emke, pictured, claimed in a Facebook post that a Golden Corral restaurant manager kicked her out because her crop top was too provocative. (Photo credit: Provided)

“How can you not have a dress code but then make one up for certain customers if another customer complains? That’s not ok. It is discrimination,” Emke said. “And if you are okay with that, where are you going to draw the line?”

Emke told Yahoo Lifestyle she reached out to the regional training manager, who “apologized profusely.” He reportedly told Emke he planned to implement sensitivity training and hire more female managers.

Emke said she plans to never wear the crop top again. The Golden Corral did not immediately respond to Fox News’ request for comment.